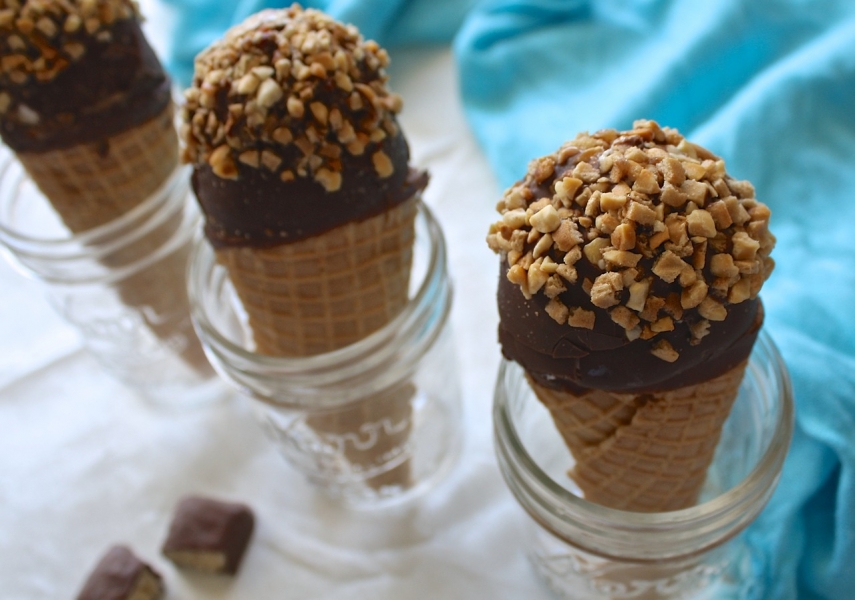 "At present we export to 14 countries but expect to increase the number to 20,” he said, adding that this year Rujienas Saldejums intended to start exports to several new countries in the CIS and Europe. He would not specify the countries before the actual signing of the contracts.

The company will be selling in the new markets Mini Melts ice cream balls and its main products. Miezis said the export products will be the same as those Rujienas Saldejums sells on the domestic market and only the packaging will be adjusted to to specific foreign markets.

Exports increased significantly last year to 43-45 percent, and further increase of the export share to 50 percent is expected this year.