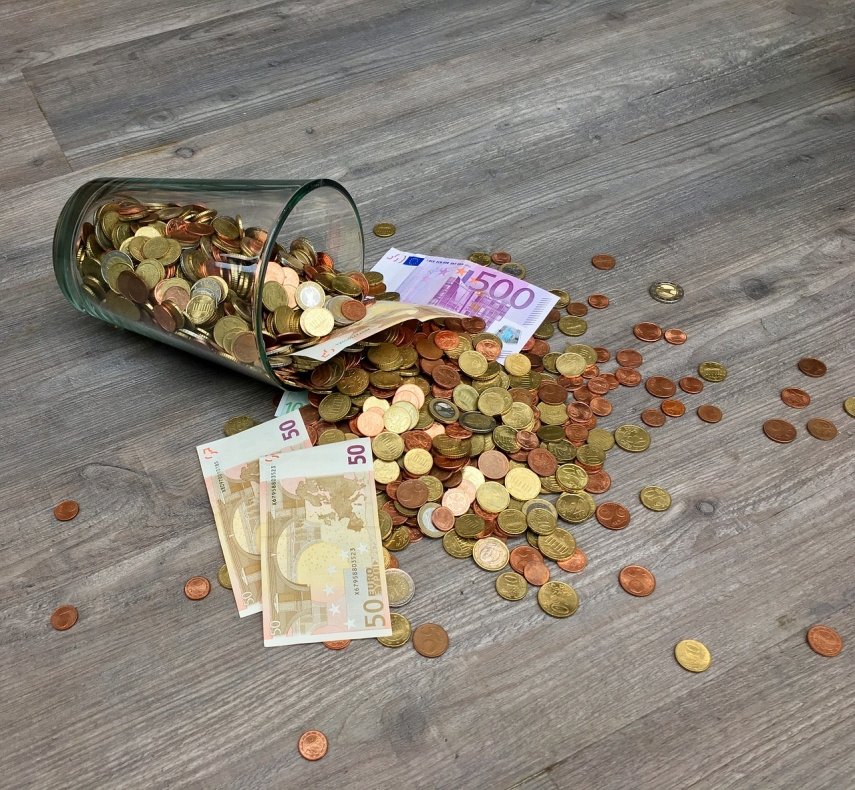 AIC per capita expressed in Purchasing Power Standards (PPS) in Latvia was 70 percent of the average level in the EU, being above just Bulgaria (55 percent), Croatia (61 percent), Hungary (63 percent) and Romania (68 percent).

Latvia’s gross domestic product (GDP) per capita in PPS last year was 67 percent of the average in the EU, the same as in Greece, but higher than in Bulgaria (49 percent), Croatia (61 percent), and Romania (63 percent). Estonia’s and Lithuania’s GDP reached 77 and 78 percent respectively, while the highest indicator was reported in Luxembourg (253 percent), Ireland (184 percent), the Netherlands (128 percent) and Austria (128 percent).