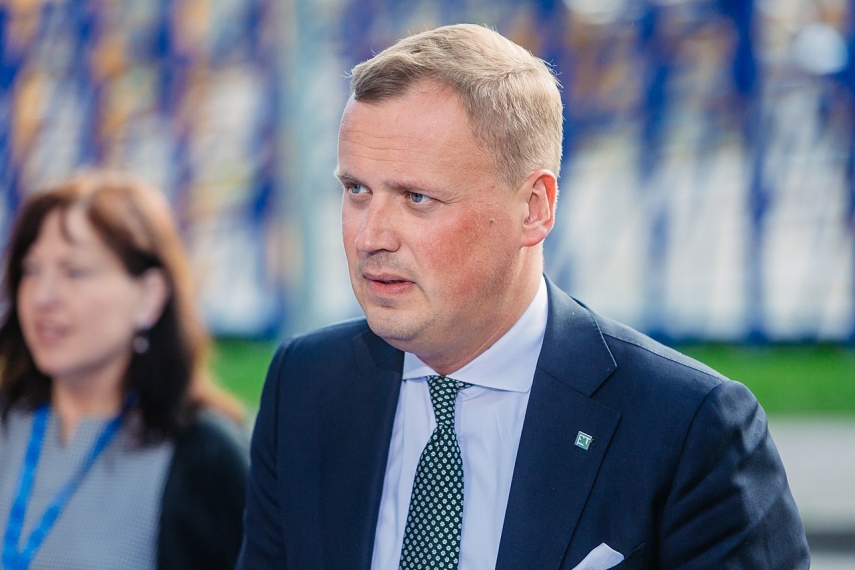 RIGA – The Latvian Green Party (LZP) which is a member of the Union of Greens and Farmers, will hold its 30th congress on April 20, said LZP board chairman Edgars Tavars.

Tavars informs that the party plans to re-elect its leadership. Several colleagues have repeatedly nominated Tavars for the post.

The party also plans to adopt a resolution on the government’s plans for the territorial reform and on restriction of use of particular chemicals in agriculture.

Also, the party will present its candidates who will run for the European Parliament election on the ticket of Greens/Farmers.