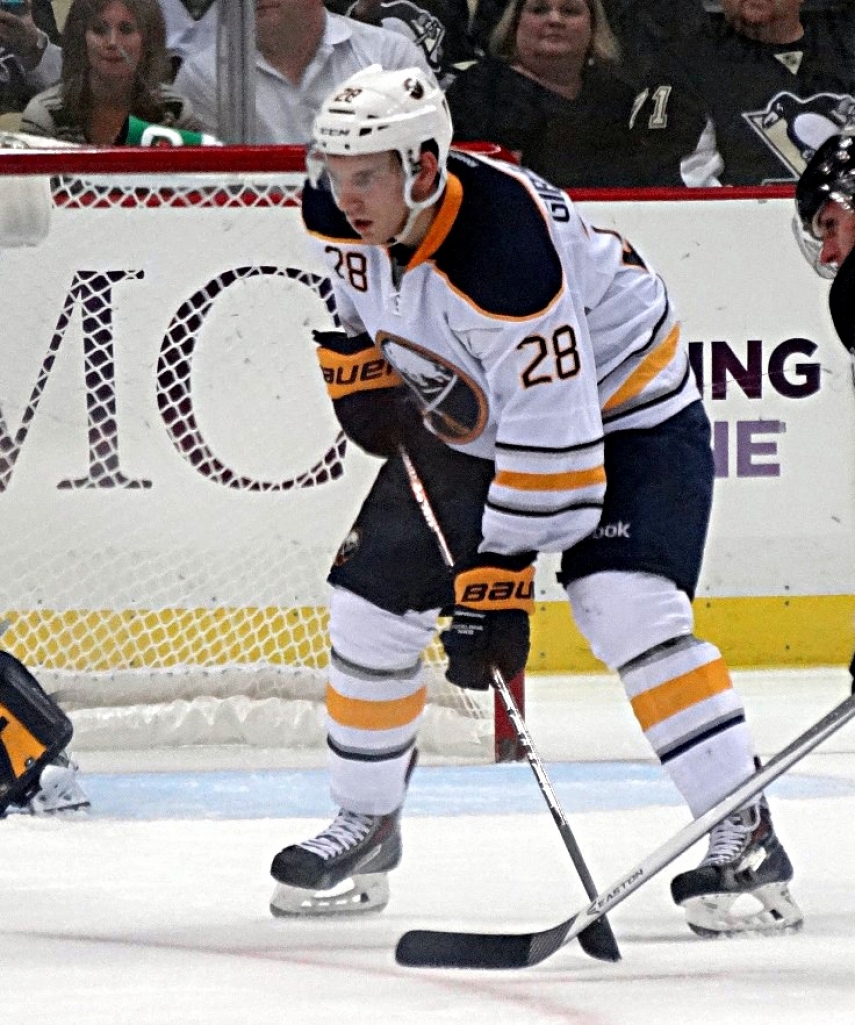 The Latvian ice hockey star Zemgus Girgensons has garnered the largest number of votes of any NHL player in the voting for the starting lineups for this season’s All-Star game. Girgensons, 21, has played as a forward for the Buffalo Sabres since 2013. He received the "Rising Star" award at the Latvian Sports Personality of the Year awards the same year.

Girgensons received 1,574,896 votes, of which a large number came from Latvia, beating out Patrick Kane of the Chicago Blackhawks who got 1,232,201 votes.

Girgensons has played 40 games for Buffalo this season, scoring 11 goals and notching 9 assists.