Latvian gang in UK jailed for fraud and money laundering 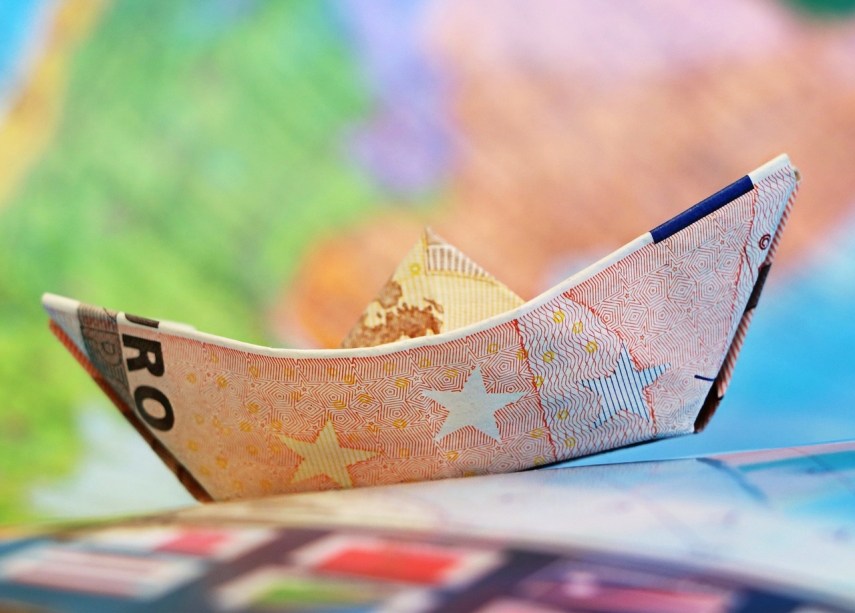 LONDON - Four Latvian citizens in the UK who formed a "highly sophisticated" serious organized crime syndicate which specialized in money laundering and fraud have been jailed, the British media reported.

Prosecutors said they encouraged people to travel from Latvia to the UK, offering them travel, housing and work.

Once they arrived in the UK, they were told they were "in debt" to the gang.

The men were convicted of illegal activity between June 2012 and December 2016 following a 14 week trial which ended at Edinburgh Sheriff Court last month. They were acquitted of people trafficking charges.

The men forced their victims to open bank accounts in their own names. They then had to hand over their bank accounts and bank cards and were sent to work in various locations across the UK. The gang retained control over their earnings and any refusal to cooperate met with threats of violence and assaults.