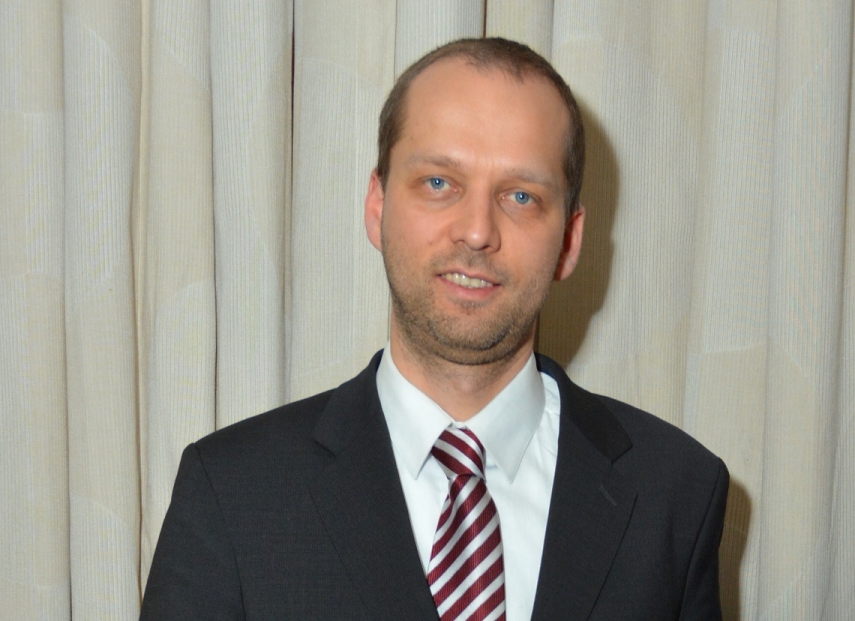 RIGA - On May 21, Riga hosted political consultations between the Political Directors of the Ministries of Foreign Affairs of Latvia and Spain, LETA learned from the ministry.

The Latvian delegation was headed by the Under Secretary, Political Director Janis Mazeiks, and the Spanish delegation – by the Director General for Foreign Policy and Security at the Ministry of Foreign Affairs, the European Union and Cooperation, Enrique Ignacio Mora Benavente.

The consultations addressed cooperation in NATO and on the EU Common Security and Defense Policy, the European Neighborhood Policy, the situation in the Middle East and developments in Venezuela.

The parties exchanged views on security policy topics of current importance, and the contribution by the NATO enhanced Forward Presence troops in the Baltic states and Poland to the strengthening of the unity and deterrence capabilities of the Alliance. Mazeiks offered special gratitude to Spain for its participation in the NATO battle group and, for the fifth consecutive year, in the Baltic Air Policing mission.

The diplomats were unanimous that cooperation with neighbors to both the east and the south was of equal importance to the EU, since this adds to security, development and stability in those countries. Director General Mora Benavente shared Spanish expertise in the state of affairs in the Maghreb region, focusing in particular on cooperation with Morocco and development in Algeria.

Mora Benavente also outlined the Spanish perspective of developments in Venezuela. Mazeiks underlined that Venezuela needs, as soon as possible, a peaceful solution to the political, economic and humanitarian crisis as well as restoring democracy.

The previous consultations of political directors took place in Madrid in January 2015.