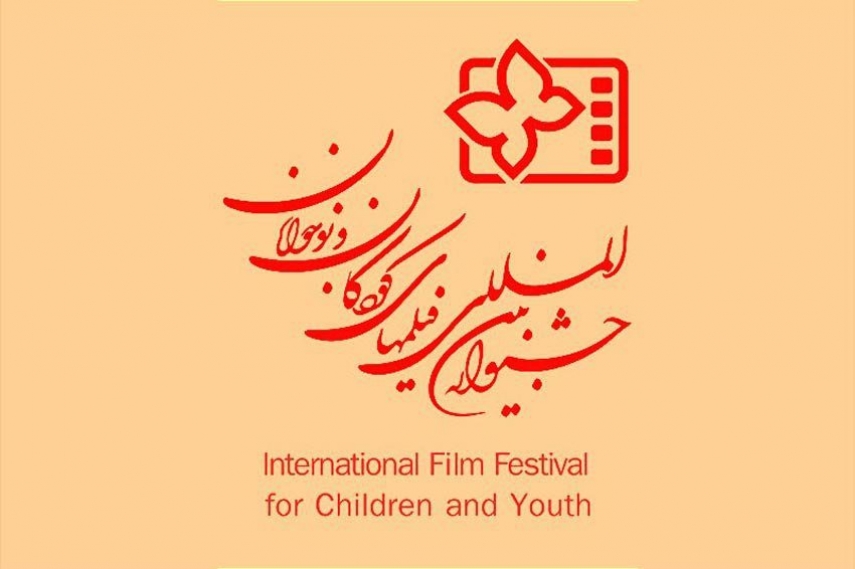 RIGA - Latvian director Inara Kolmane’s feature fil Bille has been named winner of the official competition of the 32nd International Film Festival for Children and Youth in the central Iranian city of Isfahan this week, the Iranian newspaper Tehran Times reported.

Latvian filmmaker Edmunds Jansons’ “Jacob, Mimmi and the Talking Dogs” was awarded as the best animated filma the festival.

Mehdi Jafari from Iran was crowned best director for his acclaimed movie The 23, about 23 young Iranian volunteers who were held captive during the 1980-1988 Iran-Iraq war, Tehran Times informed.

Bille, which has been made based on prominent Latvian writer Vizma Belsevica’s novel of the same name, is about an extraordinary and creative little girl, who tries to comprehend the confusing adult world in Europe during the 1930s. She tries to prove her own value despite the lack of appreciation and love from her mother and family.