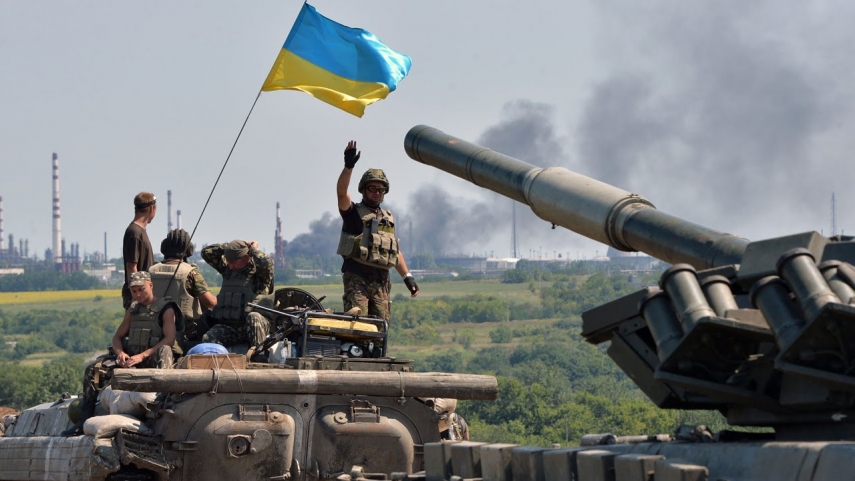 Latvia's Defence Minister hails the progress made by the Ukrainian army [Image: YouTube.com]

In an interview with Latvian television on December 16, Latvia’s Defence Minister Raimonds Bergmanis stated that the Ukrainian army now has a much higher level of competitiveness, and now it easier to to protect its territory.

Bergmanis has just returned from a visit to Ukraine.

Bergmanis said that during his meeting with the Ukrainian Defence Minister and president, he felt their confidence and stance. "The army currently has 250,000 people and they are all properly equipped and modernised,” he said.

He explained that Latvia is sharing its knowledge and helping to reform Ukraine's defence forces.

The three Baltic States will continue providing further practical assistance to Ukraine in reforming and developing its armed forces, in order to bring them closer to NATO standards.

The Baltic-Ukrainian collaboration is also aimed at increasing cooperation with allied forces during the training process.

Bergmanis, and his Lithuanian and Estonian counterparts (Juozas Olekas and Hannes Hanso) visited Ukraine on December 14-15.

During the trip, Bergmanis, Olekas and Hanso all voiced their countries’ strong support to Ukraine by strengthening its independence and the defence sector.