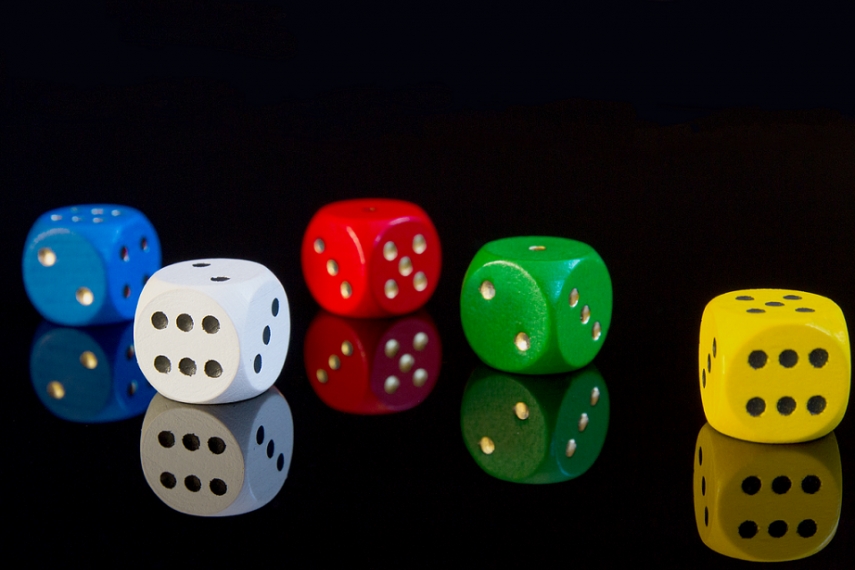 RIGA - The Latvian State Revenue Service today decided to suspend until further notice a senior customs officer, Vladimirs Vinokurovs, who has come under suspicion due to large gambling winnings in the past few years.

The State Revenue Service said that Vinokurovs had been suspended from his official duties without pay until further notice.

As reported, the Internal Security Administration of the State Revenue Service has started a criminal proceeding against Vinokurovs, who for the past few years has been declaring huge amounts as gambling winnings in his annual income declaration.

All Latvian state officials are required to file their income declarations on the annual basis. In his income declaration for 2017, Vinokurovs said he had received EUR 52,200 as gambling winnings from several gambling and betting companies, both local and foreign-based. He had also declared EUR 238,628 as income from gambling winnings in 2016, EUR 187,196 in 2015 and EUR 157,571 in 2014.

At the same time, his salary totaled EUR 13,236 in 2017 and he received EUR 1,123 as an allowance from the State Social Insurance Agency.

According to Vinokurovs' income declaration for 2017, he also has EUR 95,000 in cash savings and EUR 6,075 in non-cash savings, owns a number of real properties in and around Daugavpils city in eastern Latvia as well as an Audi A6 car. Last year he also issued a loan in the amount of EUR 15,000.