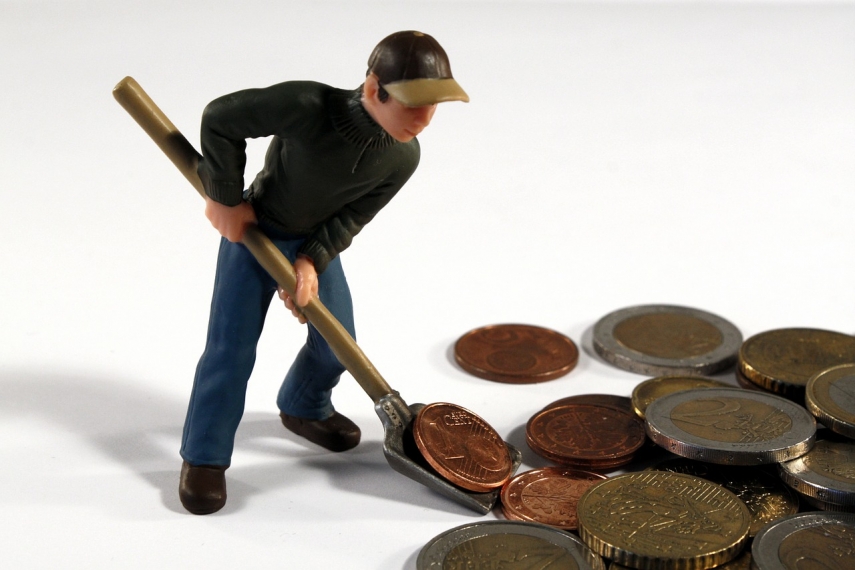 RIGA - The Riga City Latgale District Court has ruled against taking in custody former insolvency administrator Maris Spruds, who together with three other people was detained on fraud suspicions earlier today.

Speaking to the press after the court sitting, Spruds said he had not been told to appear before the prosecuting authority so apparently no other restrictions will be imposed on him for now.

He said that his detention had not come to him as a surprise because he had long been aware of someone's attempts to frame him. According to Spruds, this time he had been detained in relation to something that had happened back in 2013 and nobody of the persons involved had made any complaints about him until the day before yesterday.

The former insolvency administrator claimed he did know who were the three other suspects detained as part of the same criminal proceeding as he.

As reported, sources told LETA that the Latvian State Police had detained four individuals on suspicion of crimes committed during the insolvency proceedings, including Spruds, who already is a defendant in another criminal proceeding, and Aigars Lusis, the former parliamentary secretary of the Justice Ministry and the former insolvency administrator.

The State Police would not identify the suspects by name but confirmed to LETA that the Economic Police had on April 24 detained four persons, among them former insolvency administrators and lawyers, for crimes committed during the administration of an insolvent company and causing large loss to the victims.

The police refused detailed comments, citing the need to protect the investigation interests.

The Economic Police already detained Spruds in June 2017 in a different criminal proceeding about extortion and money laundering. He was released from custody in February this year after his brother posted for him a EUR 0.5 million bail which is the largest bail in the history of the Latvian judiciary. In addition to Spruds, criminal charges have been pressed against five more persons, including financier Jorens Raitums and former insolvency administrator Ilmars Krums.

In June 2017, the State Police carried out 16 searches, seizing a number of important documents and arresting several properties, luxury automobiles, and hundreds of thousands of euros in cash.

The police said that the insolvency administrators overseeing liquidation of Trasta Komercbanka in 2016 had teamed up with another four persons to run an extortion scheme against the bank's creditors waiting to get back their money. According to the public Latvian Television, the creditors were told that, if they ever wanted to get back their money deposited at the bank, they would have to give some of it to the gang, or else their deposits would be declared as criminal proceeds and forfeited.