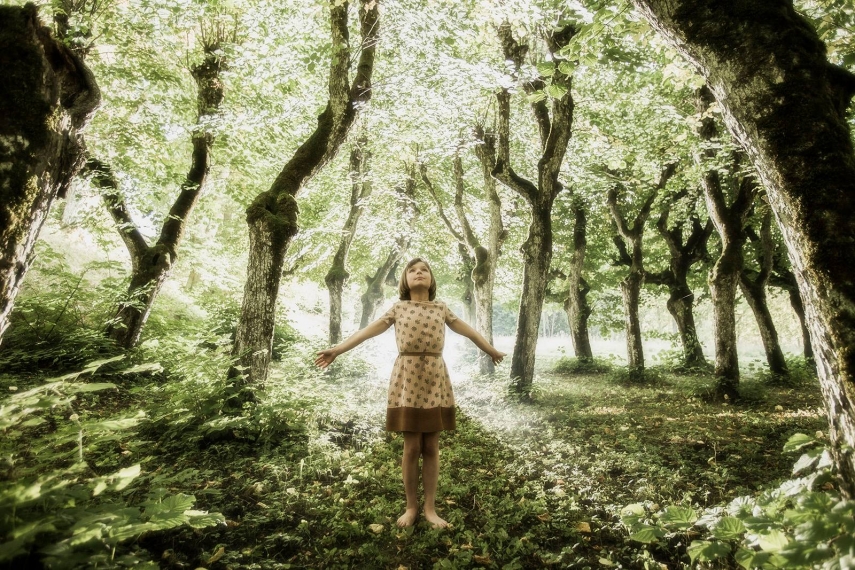 Bille is based on the partly autobiographical novel by outstanding Latvian writer Vizma Belsevica. It is about the pre-war period in Latvia in the late 1930s and about a little girl, Bille, with a sensitive heart, who sometimes cannot understand the life of adults.

Bille is one of the six feature films selected by the Latvian National Film Center for support under the program Latvian Films for Latvia's Centenary.