Latvian chief of defense to begin visit to US 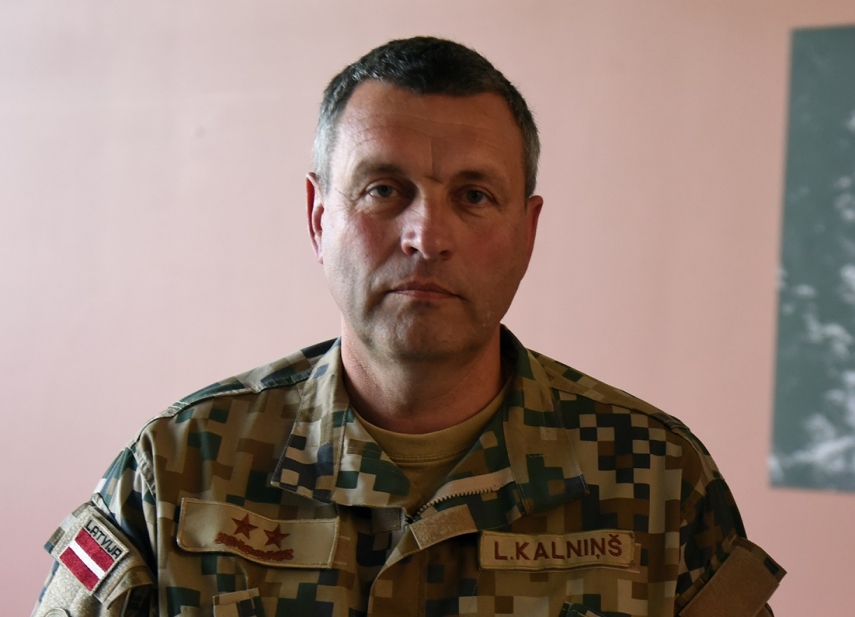 RIGA - The Latvian Chief of Defense, Lieutenant General Leonids Kalnins is beginning a working visit to the United States today to discuss defense cooperation between the two countries’ armed forces, as well as security and cooperation matters, LETA was told at the Latvian Defense Ministry’s press service.

“Cooperation with the Michigan National Guard is among the deepest, strongest and most vital. And this is not because this cooperation involves military might but because it is based on a truly friendly relationship between the two countries,” Lt. Gen. Kalnins said with satisfaction.

In the US, Lt. Gen. Kalnins will also visit the multinational military training exercise Northern Strike 2019.

Troops of the Latvian National Armed Forces (NAF) and members of the Michigan National Guard are participating in the Northern Strike 2019 exercise from July 22 to August 2.

Northern Strike is an annual joint land and air force exercise organized by the Michigan National Guard. Involved in the drills are around 5,700 soldiers from the US, Great Britain, Bulgaria, Estonia, Jordan, Latvia, the Netherlands and Poland.