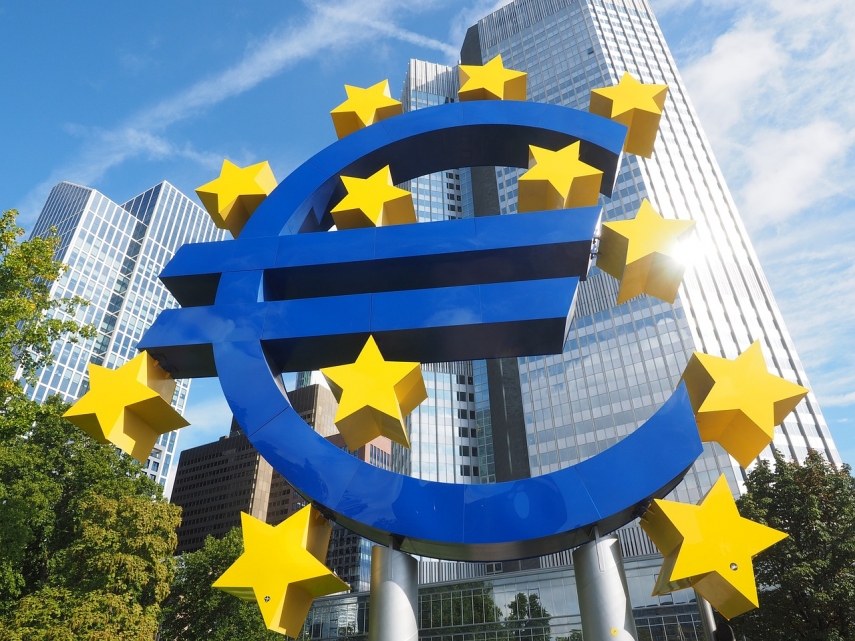 RIGA - Latvian bonds worth EUR 1.737 billion were purchased under the European Central Bank's (ECB) Public Sector Purchase Program (PSPP) by the end of November this year, according to information published by the ECB.

In November 2017, Latvian securities were bought for EUR 29 million and Lithuanian securities for EUR 69 million under the ECB program but no Estonian bonds were purchased during the month.

The total value of bonds purchased under the PSPP program by the end of November 2017 was EUR 1.885 trillion, of which EUR 50.747 billion worth of bonds were purchased in November 2017.