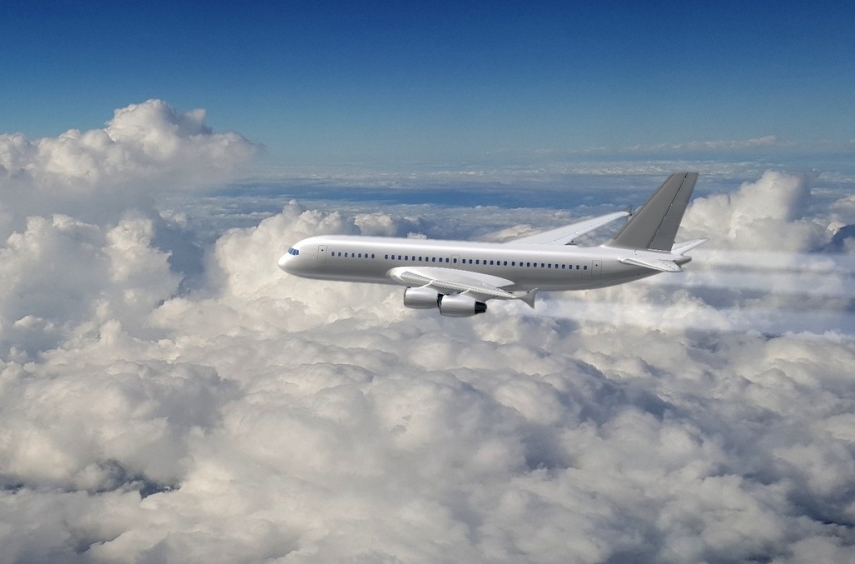 RIGA – The Latvian aviation sector by 2030 is able to achieve the same level as Sweden in relation to the passenger numbers, the number of flights and transportation of cargo per capita, said Latvian Transport Minister Talis Linkaits (New Conservative Party, JKP), opening the Riga Aviation Forum 2019.

Linkaits said that Latvian aviation may be proud as it ensures about 3.5 percent of the gross domestic product (GDP). Even though this is a good result, the sector may achieve more because in Europe, the aviation sector contributes 4.4 percent of GDP on average.

The minister said that the aviation sector is capable of reaching the same level as Sweden by 2030.

“It is logical to think how our Riga airport will grow and expand in the future,” the minister said, adding that in the nearest years construction of Rail Baltica railway and station will start near the airport.