Latvian army with US support to receive EUR 2.4 million worth of drones 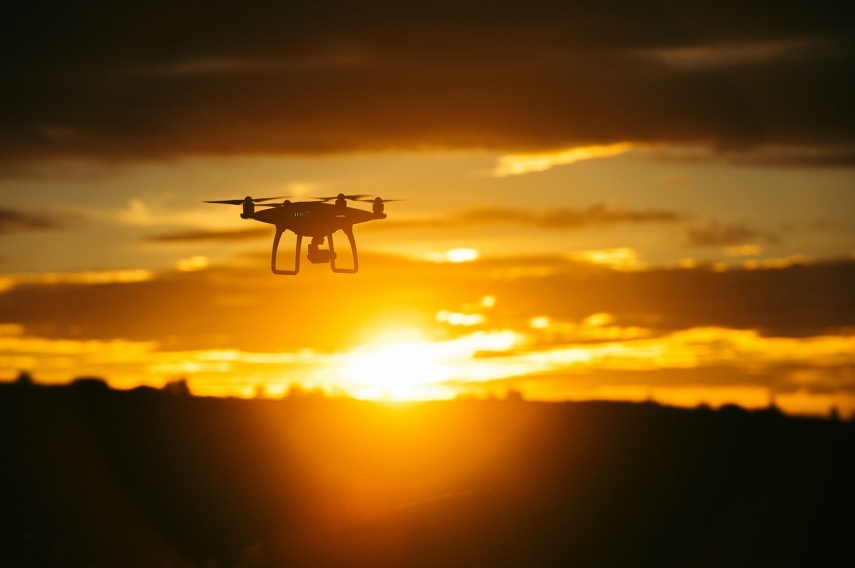 RIGA - The Latvian National Armed Forces next year will receive drones that are purchased with financial support from the US for EUR 2.4 million, the Latvian Defense Ministry reported.

In line with the Foreign Military Sales program of the US government, the Latvian army will receive three unmanned aircraft systems RQ-20A Puma produced by AeroVironment company. The system worth more than USD 3 million (EUR 2,435,658) will strengthen the army's monitoring and surveillance abilities.

Each system includes three drones, which means that the National Armed Forces will received nine drones in total. Citing operational security concerns, the Defense Ministry would not reveal whether the drones would be able to carry weapons.

AeroVironment is a leading manufacturer of Unmanned Aircraft Systems and Unmanned Aerial Vehicles used for surveillance and reconnaissance by the United States Military and Commercial Industries.

The US has provided support to Latvia within various military support programs for more than 20 years already.