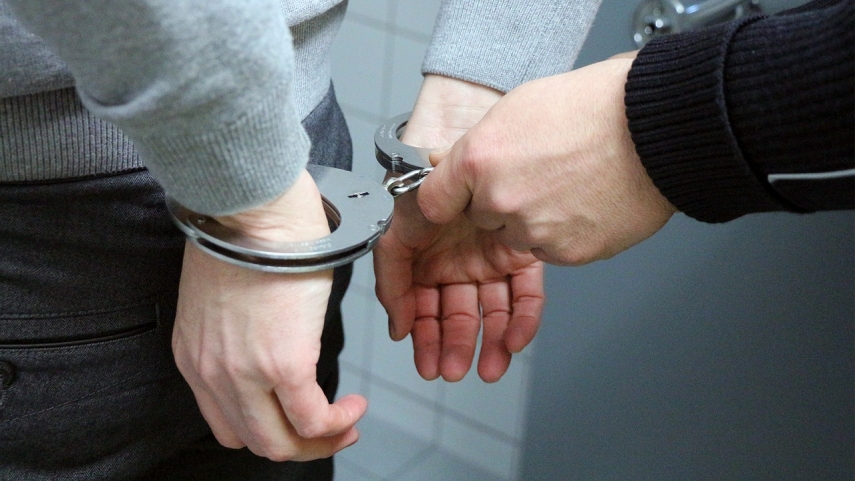 RIGA - Five alleged cocaine smugglers, including one Latvian and one Estonian citizen, are to go on trial in the UK next month, according to Cornwall Live news portal.

The trial is scheduled to begin on February 11.

On August 30, British border guards found around one ton of cocaine on board the Belgian-registered catamaran Nomad, which the British National Crime Agency intercepted at Newlin, on Ireland’s southern seacoast. The black-market value of the haul is estimated at around 111 million euro.

All five men have been remanded in custody.