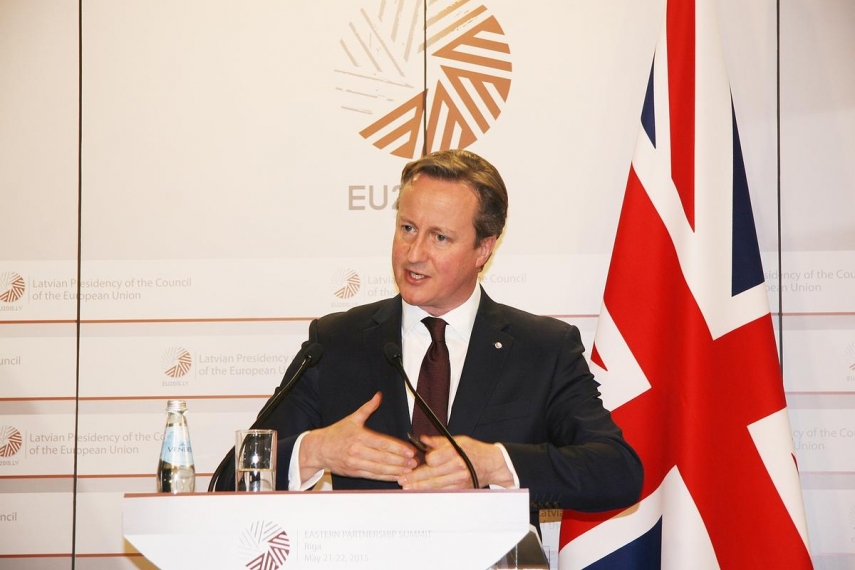 Discussing the strengthening of security in Europe, Straujuma thanked the UK for its decision to send troops to the Baltic states.

"Latvia supports the permanent and uninterrupted presence of NATO troops in the Baltic states and thanks to the UK for its contribution," said Straujuma.

She added Latvia is also strengthening its defence and interior sectors.

Straujuma also thanked the UK for its support to Latvia during Latvia's Presidency of the EU Council.

Cameron noted that during Latvia's Presidency he had launched negotiations with his colleagues about the EU future.

Cameron informed Straujuma about the UK's visit in relation to the EU future and the wish to achieve an agreement with other EU member states by the end of 2015.

The Heads of both governments agreed that the four basic freedoms strengthened in the EU treaties are untouchable. 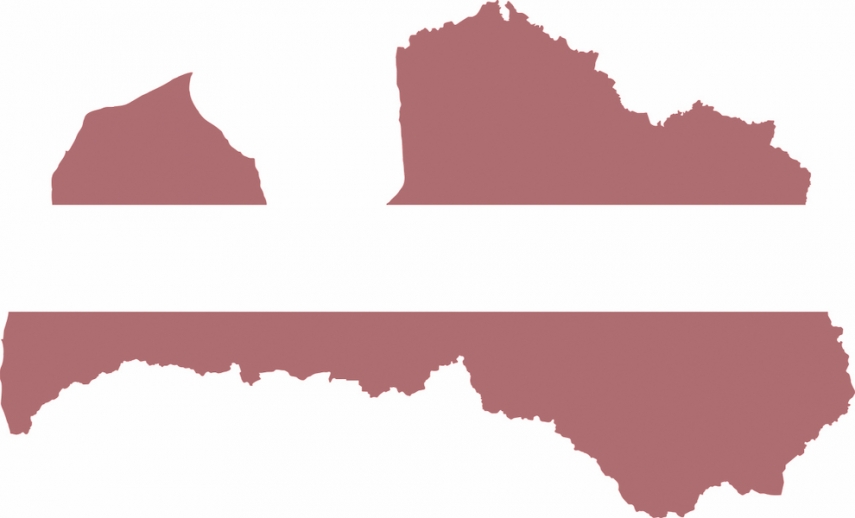