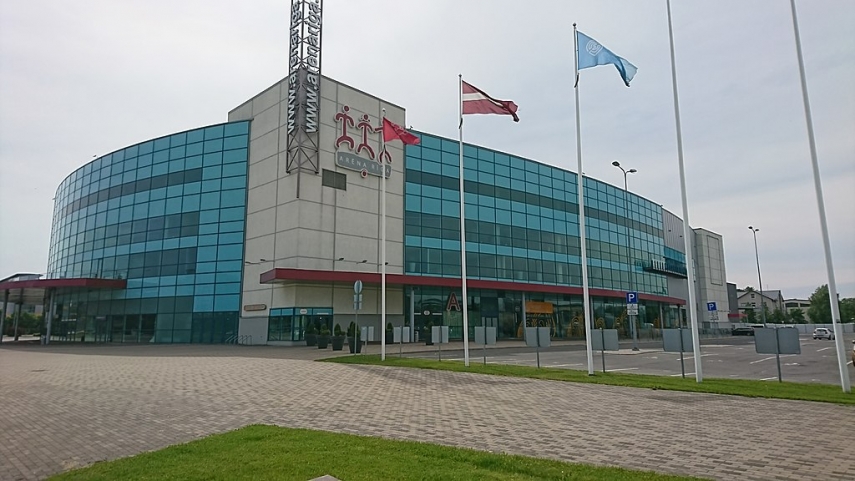 RIGA - The Latvian under-18 men's hockey team defeated Kazakstan 2:1 at the World U-18 (Division A) Hockey Championships in Riga on Sunday to win gold medals at the tournament.

Ernests Osenieks and Gustavs Millers scored the goals for Latvia, while Jernar Musabaev scored the lone goal for Kazakhstan.

With five wins in five matches, Latvia placed first at the tournament and earned promotion to the Elite Division next year.

In the other matches on Sunday, Germany beat Slovenia 8:2 and Denmark defeated Norway 5:3. Slovenia will be relegated to Division B next year.

As reported, Latvia opened the tournament with a 2:1 victory over Slovenia, defeated Norway 3:0, Germany 3:1, and then beat Denmark 4:1.