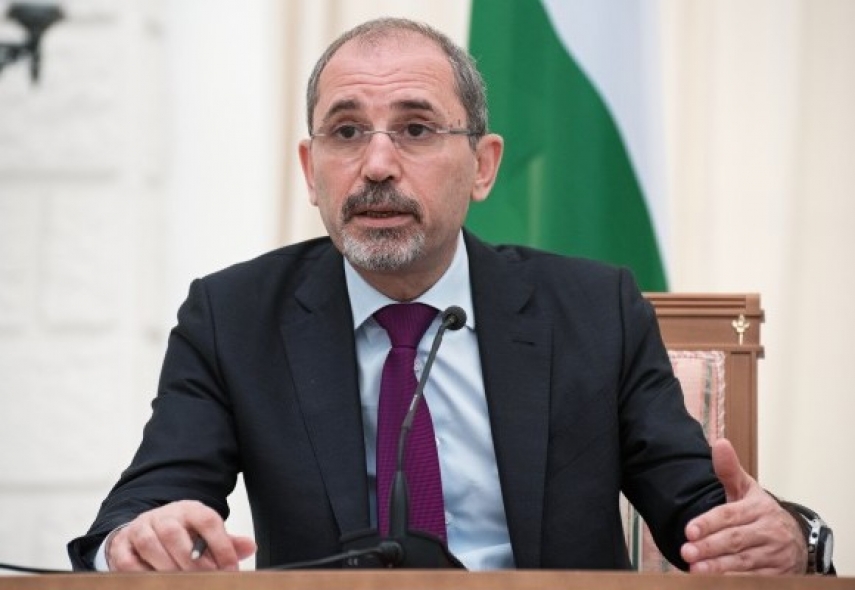 RIGA - On Saturday, during the World Economic Forum on the Middle East and North Africa in Jordan,Latvian Foreign Minister Edgars Rinkevics met with the Minister of Foreign Affairs of Jordan, Ayman Al Safadi, for a discussion on bilateral and regional issues, LETA was informed by the Foreign Ministry.

During the meeting, Rinkevics expressed satisfaction at the excellent Latvian-Jordanian bilateral relations and their active dialogue. At the same time, Latvia sees a considerable potential for deepening the relationship. The minister voiced hope that it would be possible for the Foreign Minister of Jordan to visit Latvia as part of his visit to the North European countries.

Rinkevics also welcomed the positive trends in the development of the legal framework between Latvia and Jordan, as the Memorandum of Understanding on the mechanism of political consultations between the Ministries of Foreign Affairs of Latvia and Jordan has been effectively prepared. Work has already been started on the drafting of a double taxation convention, and negotiations are underway on an agreement on the international carriage of goods and passengers by road. The Latvian foreign minister said he wished that economic cooperation would be further expanded, and cooperation in the tourism sector could serve as a good starting point for that.

The parties also discussed the relationship between the European Union and Jordan, and the state of affairs in Syria. Rinkevics thanked Jordan for its role in the stabilization of the situation in the Middle East. The EU-Jordanian cooperation in turn is also providing the framework for strengthening Latvia’s bilateral contacts with Jordan.

Rinkevics expressed solidarity with Jordan in view of the burden on its economy caused by the refugee issue. “Latvia in its capacity of a European Union Member State will continue supporting the European Union’s efforts of giving support for Jordan to deal with the Refugee problem,” said the Minister.