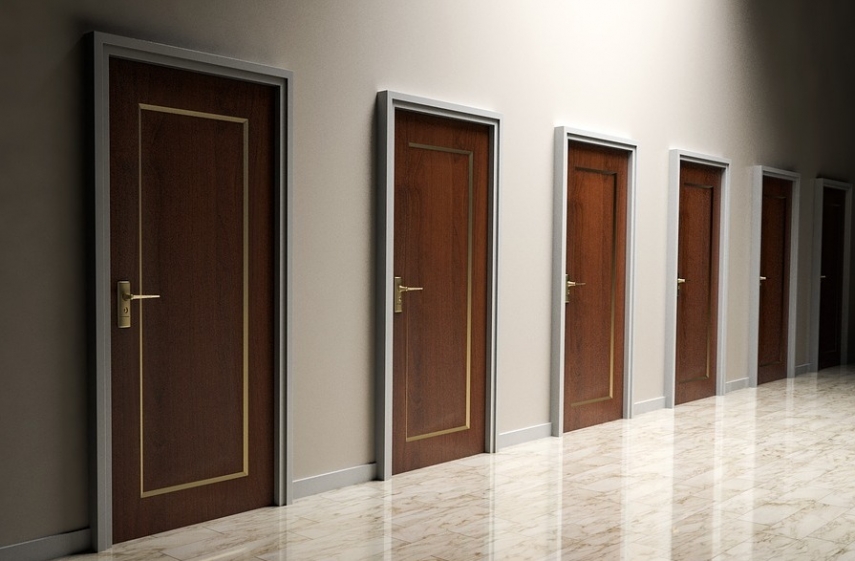 RIGA - 2019 will be a dynamic year full of opportunities and challenges, and Latvia will have to make difficult choices on foreign and external policy matters, according to experts' opinions included in the Latvian Foreign and Security Policy Yearbook 2019.

Terauda writes that global developments will have a strong effect on Latvia, and it will be important for the country that transatlantic security ties be deepened and Europe's resilience to all kinds of challenges be bolstered.

The next European Parliament will be different from the current one in many ways. Before the EP election in May, national elections will have taken place in Sweden, Luxembourg, Finland, Estonia, Belgium and Denmark, the results of which will also impact Europe. Latvia, in the meantime, will have to ensure that projects and initiatives currently under way receive the new EP's backing and are implemented in full, believes Terauda.

Skudra says that relations between the United States and NATO, on the one hand, and Russia on the other, which do not appear to be very constructive, will be very important to Latvia because Russia is likely to try to influence elections in Ukraine, as well as the situation in Middle East.

Skudra believes that Latvia has to advocate the deterrence and dialog policy, and try to avoid "Cold War 2.0" at all cost. Reforms to the euro area and the EU multiannual budget will also be of crucial importance to Latvia.

Ambassador Liegis writes that Latvia should proceed with the charges against the Bank of Latvia governor as quickly as possible, and his successor should be selected via an open, international competition. For instance, the governor of the Bank of England is from Canada.

Other authors, too, write about the financial sector. Researcher Diana Potjomkina points out that Latvian politicians must improve Latvia's image, which was destroyed by the FinCEN report last spring, at the global financial arena. To that end, Latvia has to continue solving problems that came to light after the non-resident banking sector was left unsupervised.

Kudors, in turn, explains that state institutions have to closely cooperate with the NGO sector and media representatives to provide the general public with objective information about the current developments and authoritarian regimes.