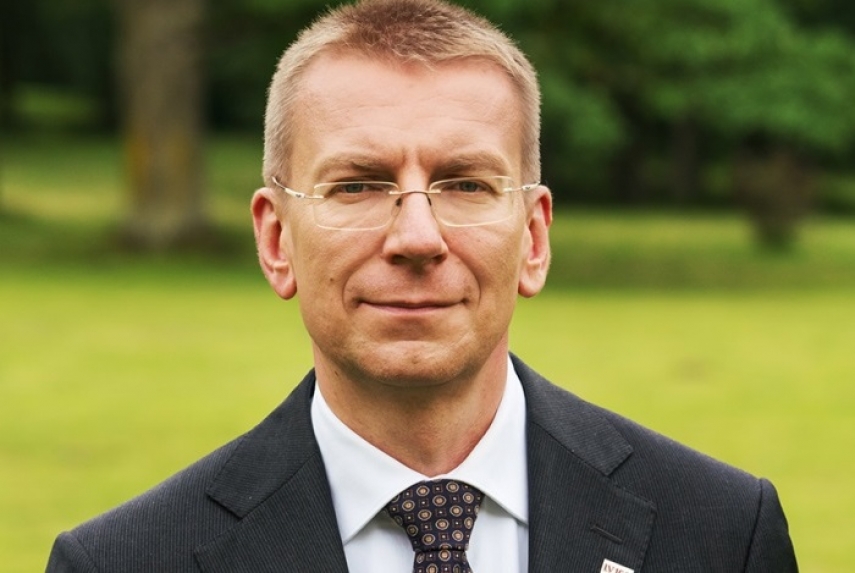 As LETA was told at the Foreign Ministry, the meeting took place during the concluding high-level meeting of the Latvian Presidency of the Council of the Baltic Sea States (CBSS) in Jurmala.

The Latvian minister expressed appreciation of the constructive cooperation on the part of Russia in the drafting of the final documents – the Jurmala Declaration, and the Roadmap of the CBSS Reforms – as well as throughout the entire period of the Latvian Presidency of the CBSS.

“Russia is an important trade partner to Latvia in a number of areas. Therefore, we would like to sustain the positive trend in the development of economic relations, especially in transit and tourism. Latvia sees potential in the strengthening of economic ties between the regions of our countries. An agreement on regional cooperation between the Ministry of Economy of Latvia and the Kaluga Oblast is currently being prepared. Several agreements of this kind between other regions of Latvia and Russia are already in force and being successfully carried out,” Rinkevics said during the meeting.