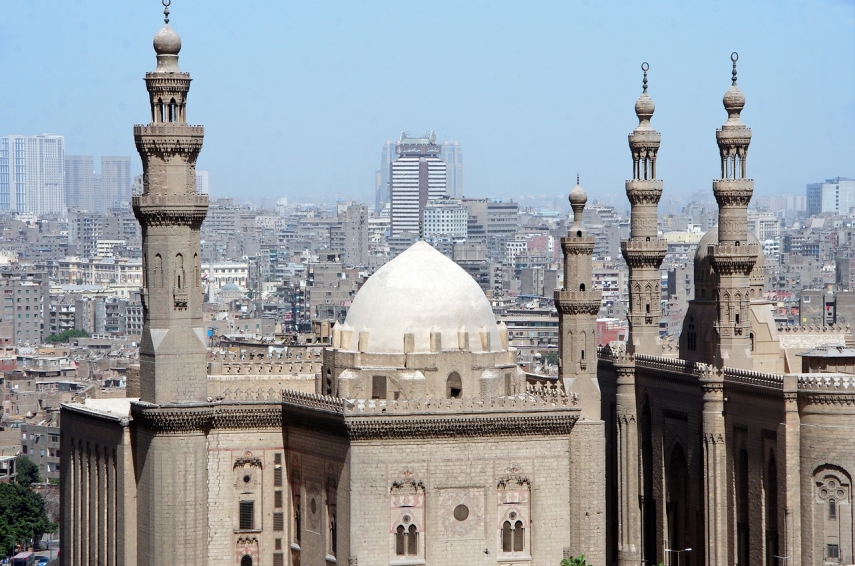 RIGA - Highly appreciating the friendly and constructive relations between Latvia and Egypt, Latvia is interested in deepening them even further, and the opening of the Egyptian embassy in Riga would become a new impulse to bilateral dialogue and further economic cooperation, Saeima Speaker Inara Murniece (National Alliance) said today during a meeting with Egyptian Foreign Minister Sameh Shoukry.

During the meeting, the officials discussed parliamentary cooperation between Latvia and Egypt and agreed that it has to be developed on issues of interest to both sides. In the Egyptian parliament, there is a group for cooperation with Latvian parliamentarians and its delegation visited Latvia in May 2018.

Murniece voiced support for expanding the European Union's (EU) cooperation with Egypt, stressing Egypt's role in the EU's Southern neighborhood and the wider region. She also praised the support Egypt has been providing to Syrian refugees.

Latvian Foreign Minister Edgars Rinkevics (New Unity) told journalists following his meeting with Shoukry that their discussions also touched on the possibility to open direct flights between Riga and Cairo.

Both Riga and Cairo might serve as transit points, Rinkevics said. Shoukry noted that such a commercial route would promote not only tourism cooperation but also diplomatic ties and overall cooperation between the two nations.

Latvian President Egils Levits, who also met with the Egyptian foreign minister, praised the political dialogue and growing bilateral trade between Egypt and Latvia. The president also underlined the need to deepen economic ties and intensify cooperation in culture and higher education. He also urged Minister Shoukry to consider the opening of Egypt’s embassy in Riga.

Shoukry voiced hope that this official visit will give a strong push to economic and political relations. Egypt’s Foreign Minister also emphasized that Egypt is interested in enhancing cooperation with all three Baltic countries.

During the meeting, Levits and discussed regional security, in particular Turkey’s unilateral intervention in Syria. The Latvian president stressed that political and diplomatic, and not military, solutions of Syrian conflict should be sought. President also pointed out that efforts to ensure peace, promote democratic values and international rule of law in the region should be stepped up.