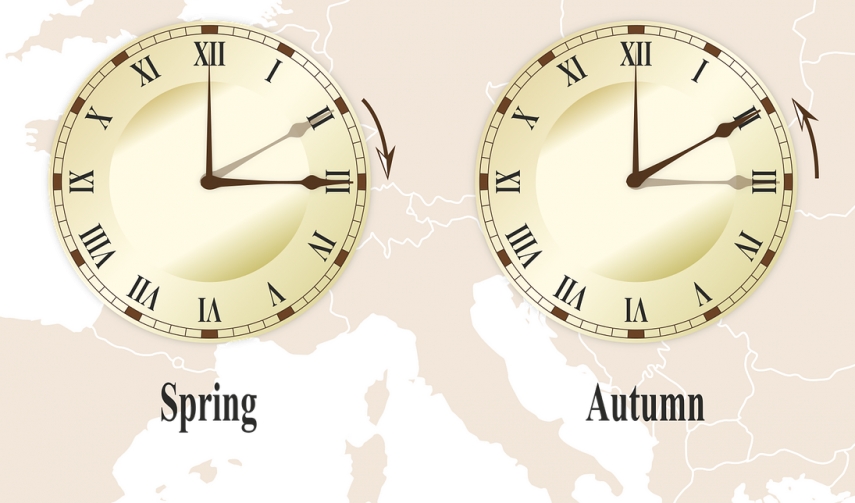 RIGA - While the debate in the European Union (EU) about ending the seasonal transition to daylight saving time and back to standard time is still ongoing, the current regulation remains in force, meaning that Latvia, like many other countries elsewhere in the world, will switch to daylight saving time (DST) tonight, LETA was told at the Economics Ministry.

In Latvia, the switch to DST, also known as summer time, will take place at 3 a.m. tonight, by setting clocks one hour forward. The next setting of clocks to standard time will take place on October 27, 2019.

The Latvian Economics Ministry said earlier that discussions on the proposal were still ongoing and that the switching to DST was more likely to end in 2021.

Latvia generally supports the scrapping of the seasonal time change and after the adoption of the new directive is ready to switch to summer time (GMT+3) and stay there permanently.

It is also important to Latvia to reach an agreement with the two other Baltic states on staying in one time zone, which will be set as standard time after the abolition of the DST system.