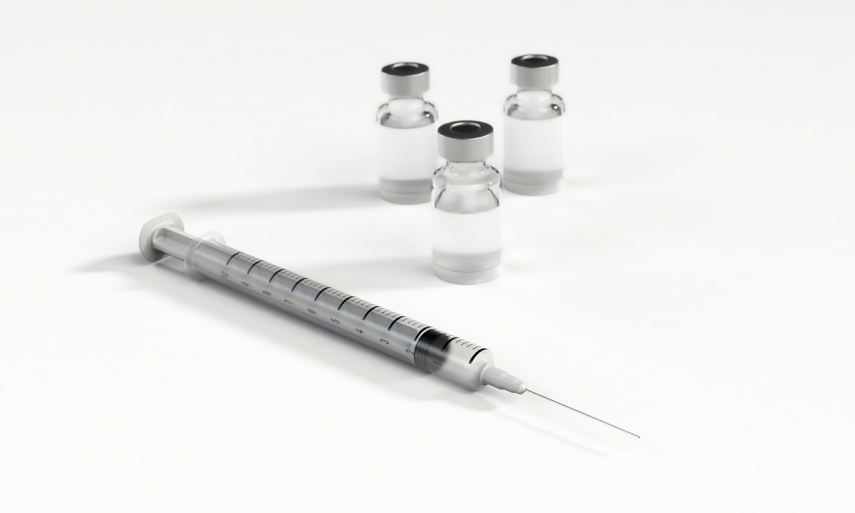 RIGA - Latvia is going to purchase rotavirus vaccines together with Estonia and will make a purchase of pneumococcal vaccines jointly with Lithuania, a Latvian Health Ministry representative said at the meeting of the Baltic sub-committee of the Latvian parliamentary committee on foreign affairs.

Agnese Valuliene, the head of the Department of European Affairs and International Cooperation at the Latvian Health Ministry, said that attempts at pan-Baltic tenders had been made several years ago but they had ended without any results, probably because of a wrong choice of the subject matters of the tenders.

Now Latvia has entered into two-year agreements with Estonia and Lithuania, she said.

Answering questions by lawmakers about further joint procurement, Valuliene said that for now it was not clear what the Baltic states were going to buy jointly in the next tender but they might start considering further cooperation along those lines in the second half of 2018 or early 2019.

As reported, in February 2017, the Estonian Social Ministry held the first successful joint tender with the Latvian Health Ministry to purchase rotavirus vaccine and as a result both countries saved money.

Estonia and Latvia purchased 61,000 doses of vaccine, of which 24,710 went to Estonia and 36,290 to Latvia. Estonia purchased the vaccines 25 percent cheaper than it would have without the joint tender, the Social Ministry said.