Latvia to compete in 2nd semifinal of Eurovision 2019 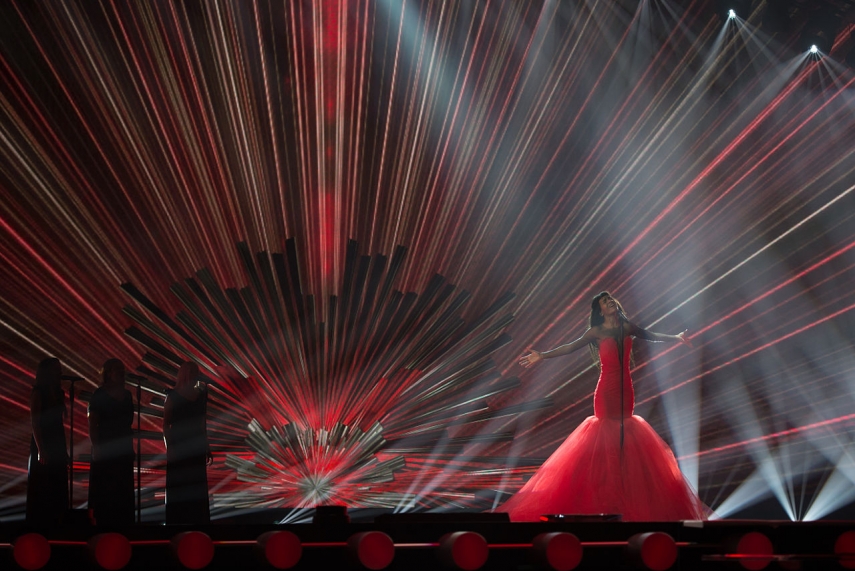 RIGA - Latvia will be competing in the second semifinal of this year’s Eurovision song contest, which will take place in Tel Aviv, Israel, in the spring, Liga Andzane, a spokeswoman for Latvia’s national Eurovision competition, told LETA.

The national competition, called Supernova 2019, is still ongoing, so the song and performer that will represent Latvia at the annual song contest are not known yet.

The first semifinal is scheduled to take place on May 14.