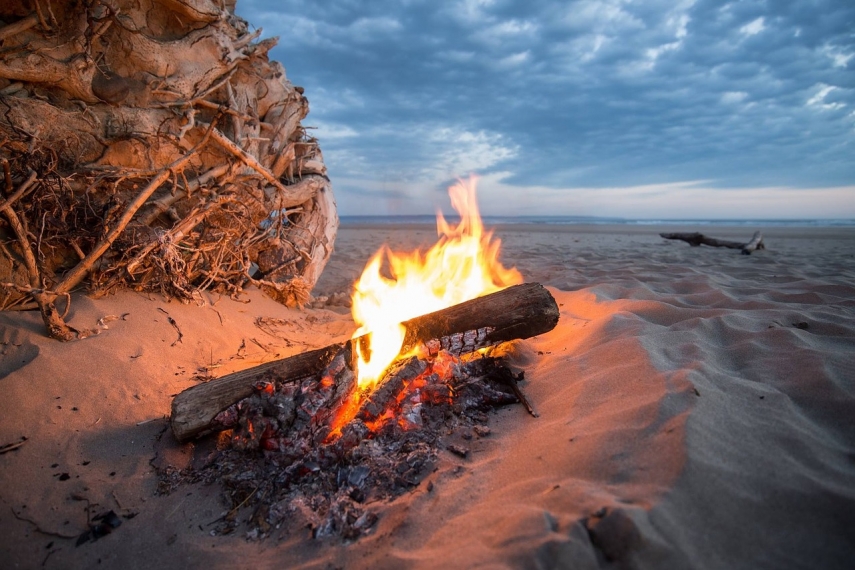 The Ligo songs that are sung throughout the midsummer night are meant to bring fertility to fields and livestock and prosperity to the people. Visiting neighbors is one of the Janu Night traditions. The visitors, called children of Janis, then have to be treated with beer and traditional Janu cheese.

Ancient Latvians believed that bonfires have to be lit up on the shortest night of the year as their light blesses households and people, giving strength, health and fertility. Hence the tradition to jump over the bonfires to absorb their magical and healing properties.

One of the traditional beliefs forbids sleeping on Janu Night, as those who sleep on that magical night and do not greet the rising sun will be left sleepy for the rest of the summer.