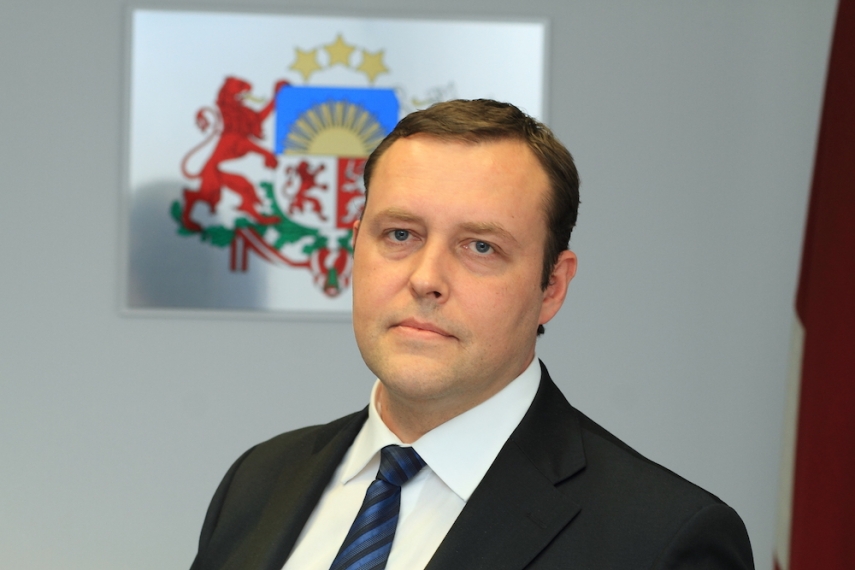 Latvia is set to build a 90 kilometer fence along its border with Russia.

According to Latvia’s Interior Minister, Richards Kozlovskis, the fence is part of a 270 kilometre upgrade project of eastern border, and not political in light of potential Kremlin aggression in the Baltic region.

The plan is to combine sections of fencing with video surveillance and sensor systems on the Latvian-Russian border, the minister explained.

"This is necessary not to build a Great Wall Of China between Russia and Latvia, but to restrict illegal border crossings. I

“In accordance with the procedure, when detaining someone at the border, border guard representatives of both countries have to meet to record the incident - for instance, ten Vietnamese have crossed into Latvia from Russia.

It is necessary to detect their footprints and Russia has to re-admit these people.

By implementing the border upgrade project, Latvia will also help protect other European Union member states, because "it is clear that none of those detained here intend to stay in Latvia".

"We will have to create a system that would prevent the [illegal] border crossings or at least ensure that there is indisputable evidence of footprints.”

This year, the government has allocated 500,000 euros for the project and more than three million euros will be allocated next year.