Latvia takes over responsibility for NATO Contact Embassy in Belarus 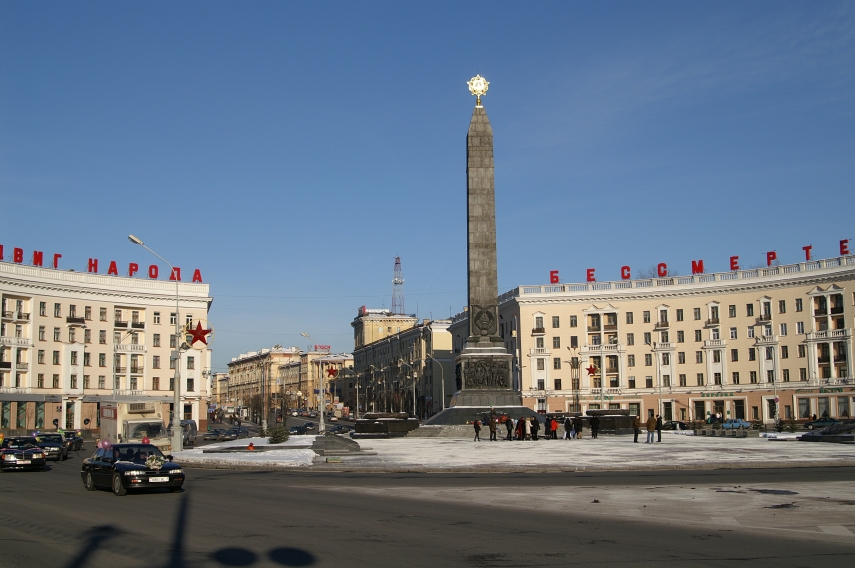 Latvia has assumed the functions of the NATO Contact Embassy in Belarus, which it will hold until the end of 2016, the country's Foreign Ministry has informed LETA. By assuming this task, Latvia confirms its desire to facilitate cooperation between NATO and Belarus, as well as to strengthen Latvia-Belarus relations, they said.

During this period, the Embassy of Latvia will inform Belarusian officials and residents about NATO policy, tasks, cooperation opportunities, and will facilitate the establishment of closer bilateral contact. At the same time, the Contact Embassy will inform NATO member states about the most significant events taking place in Belarus, and provide assistance in organising officials' visits.

A formal ceremony will take place soon, in which the Latvian Embassy will take over the functions of the NATO Contact Embassy in Belarus from the Estonian Embassy.

The system of NATO contact embassies was introduced in 1992 in order to support the work of the North Atlantic Partnership Council. This is one of the channels through which the NATO alliance disseminates and receives information from its partner countries. NATO Contact Embassy responsibilities include participation in the organisation of officials' visits and seminars and analysis of partner countries' security and defence policy. At present, there are NATO contact embassies in 35 countries worldwide. Contact Embassy status is granted for a period of two years.

Latvian leaders have stated that development of the Eastern Partnership (which involves creating links with non-EU countries in Eastern Europe and the Southern Caucasus, including Belarus) will be a priority for the country's presidency of the EU Council.

The Lithuanian Embassy in Minsk also announced yesterday that the country planned to open four visa centres in Belarus. Two of the centres, those located in Minsk and Grodno, are already open, and the other two, in Gomel and Brest, will open over the week to come.