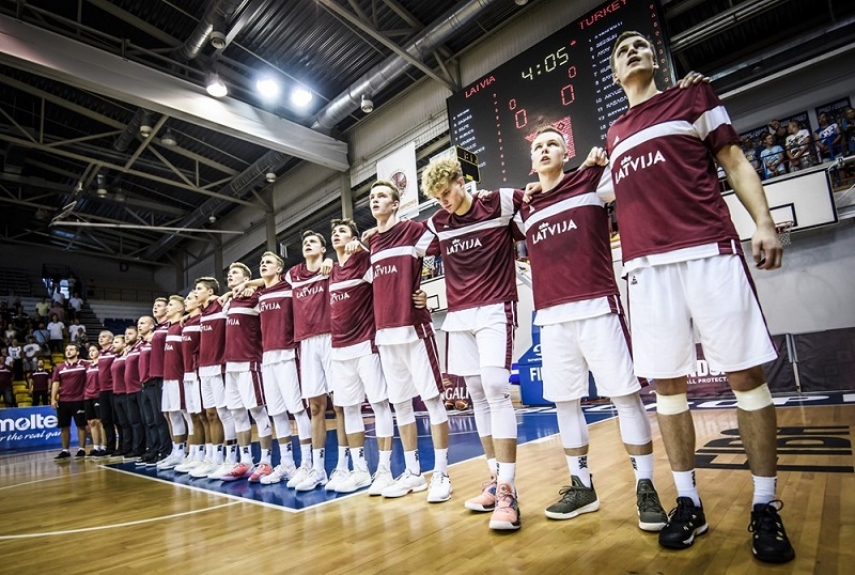 RIGA - The Latvian under-18 men's basketball team takes on Russia this evening at the European U18 Men's Basketball Championships.

Day tickets to all of today's matches at Arena Riga can be purchased at Bezrindas.lv or at the arena's box office.

In the other semifinal match tonight, which will take place after the conclusion of the Latvia vs Russia match, France will take on Germany.

The winners of tonight's semifinal matches will advance to tomorrow's final, while the losers will play in the bronze medal match, which will also be played tomorrow at Arena Riga.