Latvia Submits Holocaust story The Mover for the Oscars 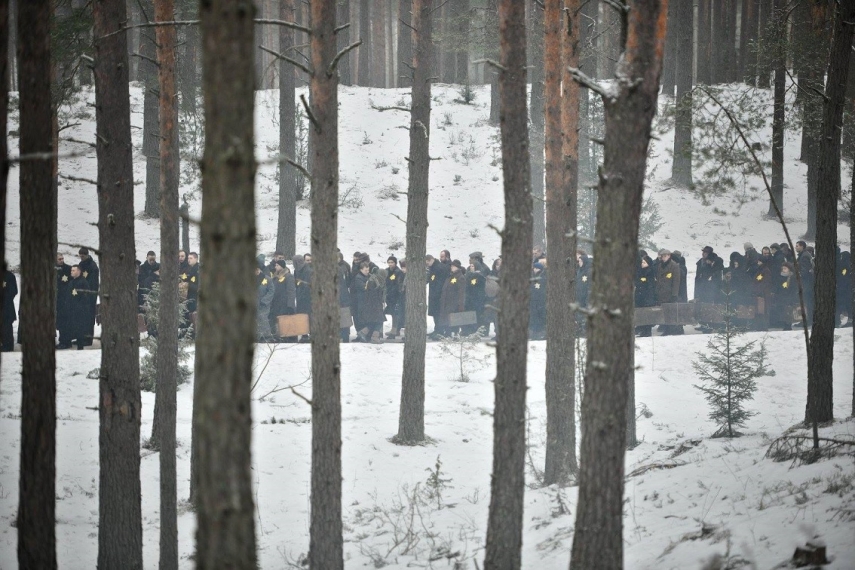 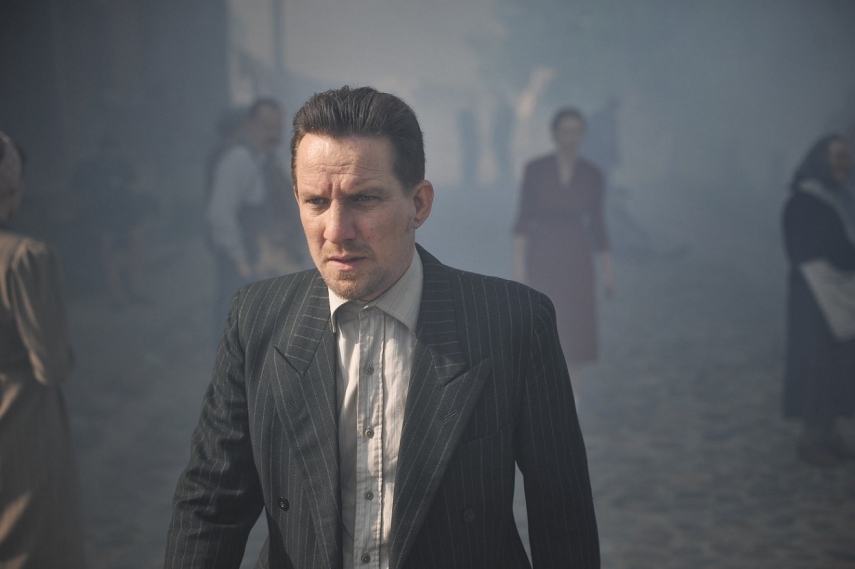 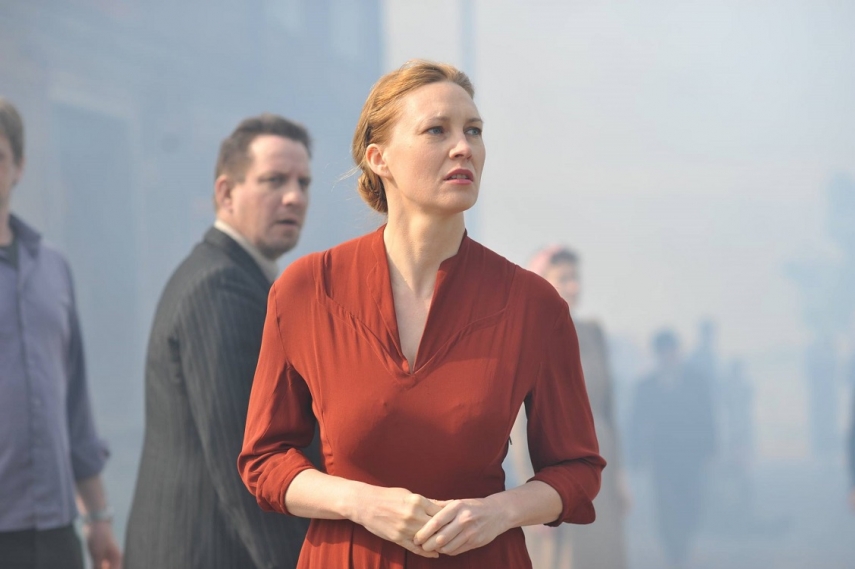 For the twelfth time Latvia is submitting a film for Academy Award nomination consideration in the Best International Feature Film category, competing with films from some 80 countries. The panel of experts created by the National Film Centre (NFC) made a decision to put forward the Latvian Centenary film The Mover by the director Dāvis Sīmanis and studio Mistrus Media.

The Mover was one of the films created for the NFC’s Latvian Films for Latvian Centenary line-up. This Latvian feature film offers a gripping account of Žanis Lipke, a blue-collar worker honored as one of the "Righteous Among the Nations" for his heroic deeds during the war. Despite his family’s hardship under successive Soviet and German occupations, Lipke embarked on a covert operation to save local Jews from Nazi persecution and certain death, moving them from the Riga ghetto to an underground bunker hidden on his property. From the start, Filmmaker Davis Simanis creates a powerfully ominous and suspenseful atmosphere, positioning the viewer, like Lipke, as a reluctant eyewitness to unfolding horrors.

The film received 12 nominations for the Latvian National Film Award Lielais Kristaps and won in four categories: Best director, Best cinematographer, Best production design and Best supporting actress. “The Mover is humanizing heroism. The main character acted without any kind of reflection on his own benefit. It’s the kind of message that is very important currently,” says the director Sīmanis.

Dāvis Sīmanis works as a film director, scriptwriter, editor, lecturer as well as assistant DoP. His documentary ESCAPING RIGA (2014) was selected in numerous festivals including IDFA, Vilnius IFF and CPH:Dox. His film is EXILED (2016) won Best Film at Riga IFF. His feature documentary D IS FOR DIVISION premiered at Visions du Réel in 2018.

Films from the other two Baltic countries have already been submitted for the Oscars, and there is strong Latvian presence in both Lithuanian and Estonian submissions. Lithuania submitted the documentary co-production Bridges of Time by directors Kristīne Briede (Latvia) and Audrius Stonys (Lithuania) – it’s another Latvian Centenary film. Estonian submission for the Documentary Film Category – the film by the director Ksenia Okhapkina – Immortal - is a co-production with the Latvian film studio VFS Films, just like Bridges of Time.

The 92nd annual Academy Awards ceremony, honouring the best in film from 2019, will take place on February 9, 2020, in Los Angeles.