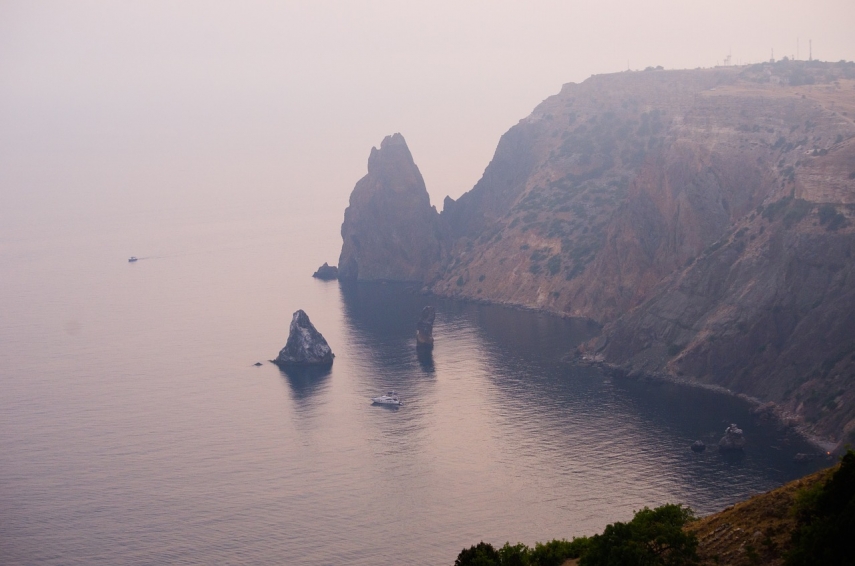 RIGA - Yesterday marked six years since the illegal and illegitimate annexation of the Autonomous Republic of Crimea and the city of Sevastopol, which took place following a referendum deemed by the international community as illegal and invalid.

Pursuant to the Resolution 68/262 of the United Nations and standing in solidarity with Ukraine, Latvia is consequently pursuing the policy of non-recognition of the illegal annexation of the Autonomous Republic of Crimea and remains firm in its commitment to the restoration of the territorial integrity and sovereignty of Ukraine, the Foreign Ministry said in a statement.

The human rights situation in the Crimean peninsula is deteriorating. The residents of the Crimean Autonomous Republic have been denied their fundamental rights to freedom of speech, religion or belief and association. Crimean Tatars and ethnic Ukrainians find themselves under alarmingly discriminating circumstances, being targeted by politically motivated reprisals and deprived of the possibility to maintain their cultural and heritage traditions. Observers from international human rights organisations are still denied access to the annexed territory, the ministry points out.

Latvia will continue supporting proper and unimpeded access by all international and regional human rights monitoring missions and non-governmental civil rights organisations to the whole territory of Ukraine, including the Autonomous Republic of Crimea. We call on Russia to fulfill its international commitments, including the United Nations General Assembly Resolution 74/168 of 18 December 2019 on “Situation of human rights in the Autonomous Republic of Crimea and the city of Sevastopol, Ukraine”, the ministry emphasizes.

The progressive militarization of the Crimean peninsula by Russia and the illegal conscription of Crimean residents into the Russian armed forces raise concern, as indicated in the UNGA resolution of December 9, 2019 on “Problem of the militarization of the Autonomous Republic of Crimea and the city of Sevastopol, Ukraine, as well as parts of the Black Sea and the Sea of Azov”.

Together with the international community, while condemning Russia’s aggressive and illegal actions, we support the sovereign rights of Ukraine to choose the course of its domestic and foreign policy. Latvia will continue providing political and practical support for Ukraine in the implementation of reforms, the ministry goes on to say.