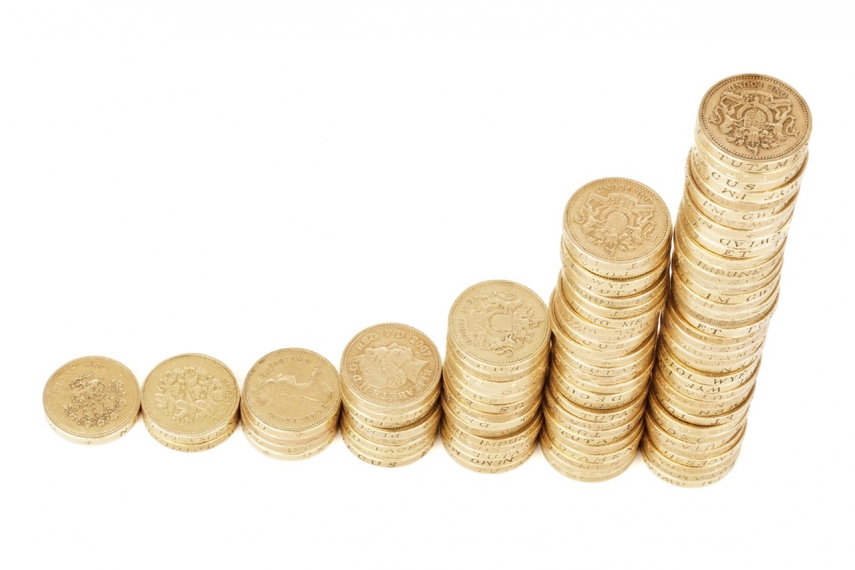 RIGA - In June 2017, Latvia showed the fourth steepest industrial output growth in the European Union as compared to the same month a year ago, according to the latest data released by Eurostat on the bloc’s 23 member states.

In all, 21 EU member states increased their industrial output in annual terms in June, and two countries - Malta and Ireland – reported a drop – 1.3 percent and 8.1 percent respectively.

Industrial output data were not available on Austria, Belgium, Denmark, Cyprus and Slovakia.