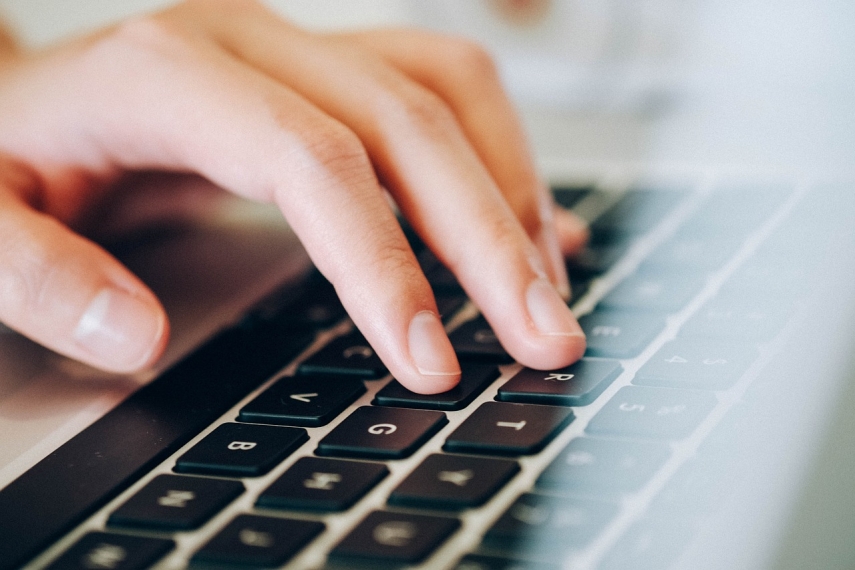 RIGA - The number of jobs created in Latvia thanks to export growth has grown by 138 percent since 2000, which is the seventh steepest rise in the European Union (EU), according to two new reports released by the European Commission on Tuesday.

The European Commission notes in one of the reports that the bloc’s exports to other countries of the world are as significant as never before and support 36 million jobs across Europe, which is by two thirds more than in 2000. As many as 14 million of these jobs have been provided to women. Moreover, the EU’s exports to the rest of the world generate EUR 2.3 trillion in value added for the bloc.

"This study makes it crystal clear that trade means jobs. Exports from the EU to the world support the livelihoods of a vast, and increasing, number of citizens in every corner of Europe. Almost 40 percent of those whose jobs are supported by trade are women. EU trade also supports millions of jobs far beyond EU borders, including in developing countries. So here's even more proof that trade can be a win-win: what's good for us is also good for our partners around the world,” said EU Trade Commissioner Cecilia Malmstrom.

The figures released today highlight an important positive spillover effect from exports to the world. When EU exporters in one member state do well, workers in other member states also benefit. This is because firms providing goods and services along the supply chain also gain when their end-customer sells the final product abroad. To give an example, French exports to the rest of the world support around 627,000 jobs in other EU member states, the European Commission said.

Finally, EU exports to countries around the world support almost 20 million jobs outside the EU. These jobs have more than doubled since 2000. For instance, more than 1 million jobs in the United States are supported by the production of US goods and services that are incorporated into EU exports through global supply chains, according to the report.