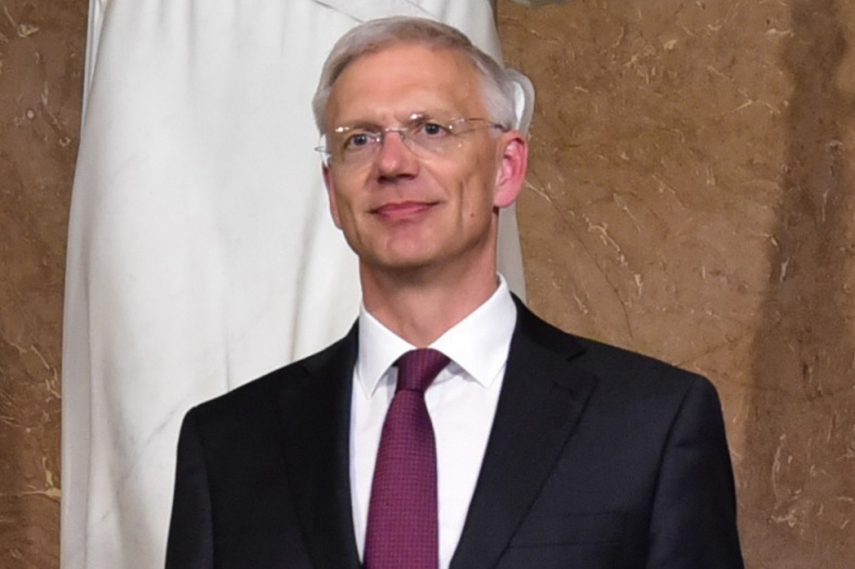 The prime minister commented on the situation with Latvenergo’s supervisory board, saying that such a situation is a “road to nowhere” and could cause arguments among the coalition partners.

Asked whether KPV LV is a reliable coalition partner, Karins said that it is as reliable as other parties represented in the government.

“They have voted together with the coalition, their ministers have been working actively. This is just one case which has not been considered thoroughly, but we should give a chance to correct it,” said the the prime minister.

As reported, the coalition partners are in an agreement on the good governance principle in appointing supervisory boards of state-owned companies, said Prime Minister Krisjanis Karins (New Unity) in a press conference on Tuesday, commenting on the situation with Latvenergo supervisory board.

On June 19, the Economics Minister as the holder of shares dismissed the supervisory board of Latvenergo power utility and appointed an interim board. Some coalition politicians criticized the move.

Karins will wait until the end of this week for Economics Minister Ralfs Nemiro’s (KPV LV) clarification regarding his decision to recall the supervisory board of the state-owned energy company Latvenergo.