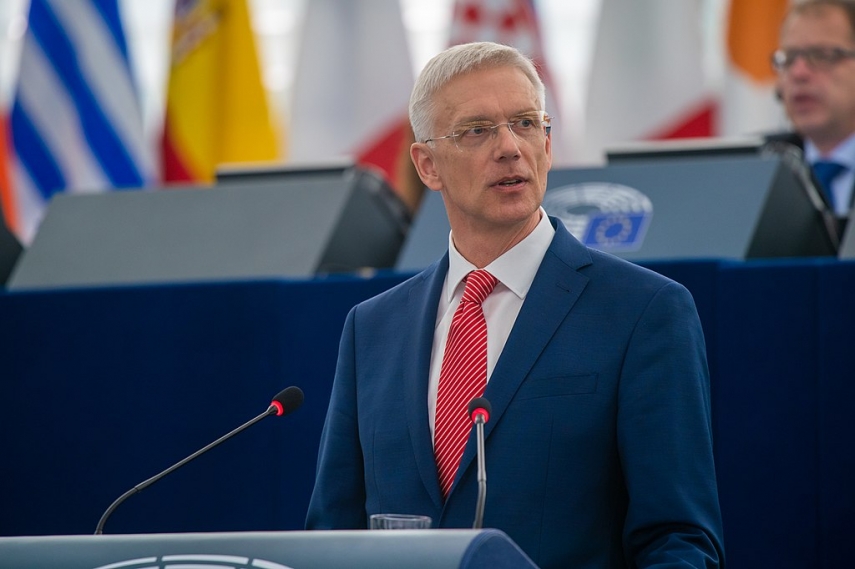 RIGA – Latvia should promote smart immigration of workforce based on regulations developed by the government, said Prime Minister Krisjanis Karins (New Unity) after his meeting with the Foreign Investors Council in Latvia (FICIL).

“We have been discussing shortage of workforce for a while already. There is a common awareness that every year the number of population drops by 7,000-8,000 people annually, also due to negative rate between the number of births and deaths and due to emigration,” said Karins.

He said that there is an ongoing transition to the Latvian language at schools, thus, there is no threat to identity loss.