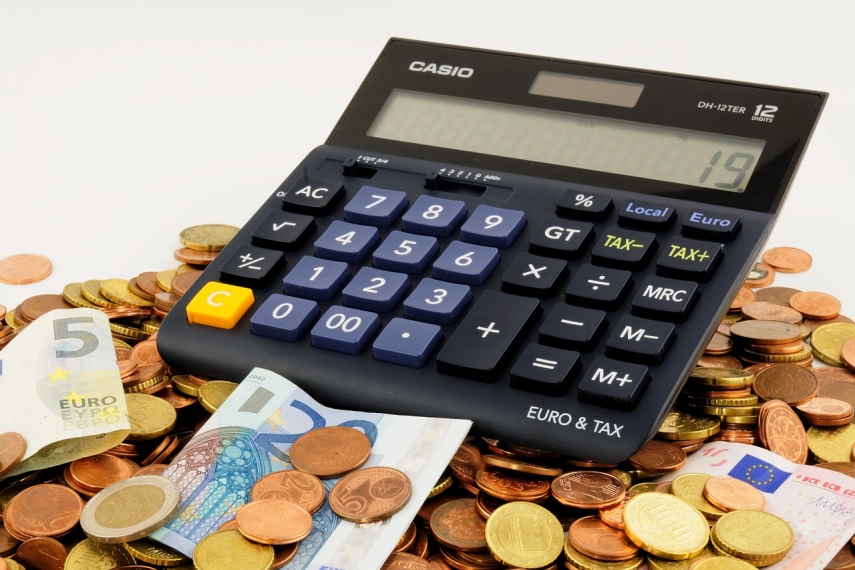 RIGA - During the first four months of this year, the State Revenue Service collected EUR 2.978 billion in taxes, beating the four-month tax revenue target by EUR 105.984 million or 3.7 percent, according to information released by the Revenue Service.

Compared to the first four months of 2018, budget revenue provided by the Revenue Service grew by EUR 108.007 million or 3.8 percent in January-April 2019.

Excise tax revenue exceeded the target by 1.1 percent and totaled EUR 337.638 million in the first four months of this year.

The Revenue Service collected EUR 1.111 billion in social security contributions, which beat the target by 5.8 percent, and EUR 547.902 million in personal income tax, or 7.4 percent more than planned.

This year, the Revenue Service plans to collect EUR 9.702 billion in taxes.