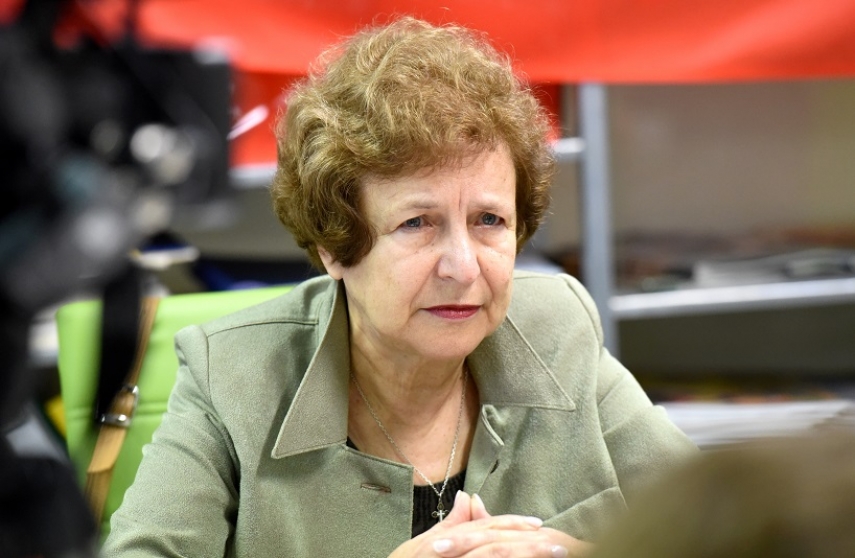 The Central Election Commission’s decision is based on a court ruling stating that Zdanoka was an active member of the Communist Party after January 31, 1991, which under the Saeima Election Law makes her ineligible to run in Latvia’s parliamentary elections.

However, since the Constitution Court has ordered an individual assessment of each such case to make sure that the person in question indeed poses threats to Latvia’s independence, democracy and rule of law, the Central Election Commission had requested additional information from the Security Police and the Constitution Protection Bureau (SAB).

The 13th Saeima elections will take place on October 6.