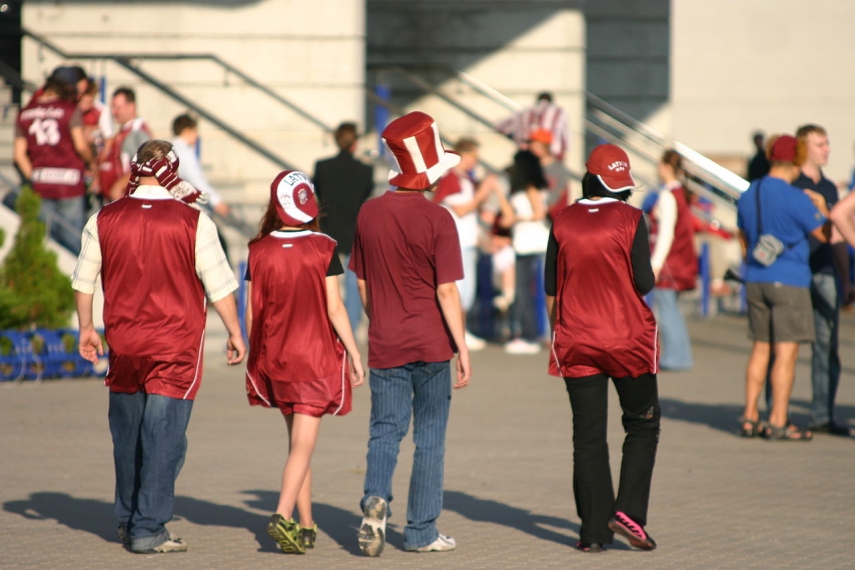 RIGA - After center Ilja Gromovs was cut from Latvian national basketball team today, the team's roster for this year's European Men's Basketball Championship has been finalized.

The Latvian team had an unofficial practice on Monday; power forward Kristaps Porzingis also participated in the practice, albeit just for a little while, LETA observed.

The team will leave for Turkey on Wednesday, and Latvia's first match at this year's EuroBasket will be on Friday.

Porzingis injured his knee during an exhibition game against Lithuania on August 19, but the injury is said not to be serious.

Latvia will play in Group D in Istanbul against the hosts, Serbia, Russia, Belgium and Great Britain.

Latvia will open the tournament on September 1 against Serbia.

The top four teams in the group will advance to the tournament's knock-out phase.

Latvia's EuroBasket roster is as follows:

Digital euro is just a matter of time - Kazaks