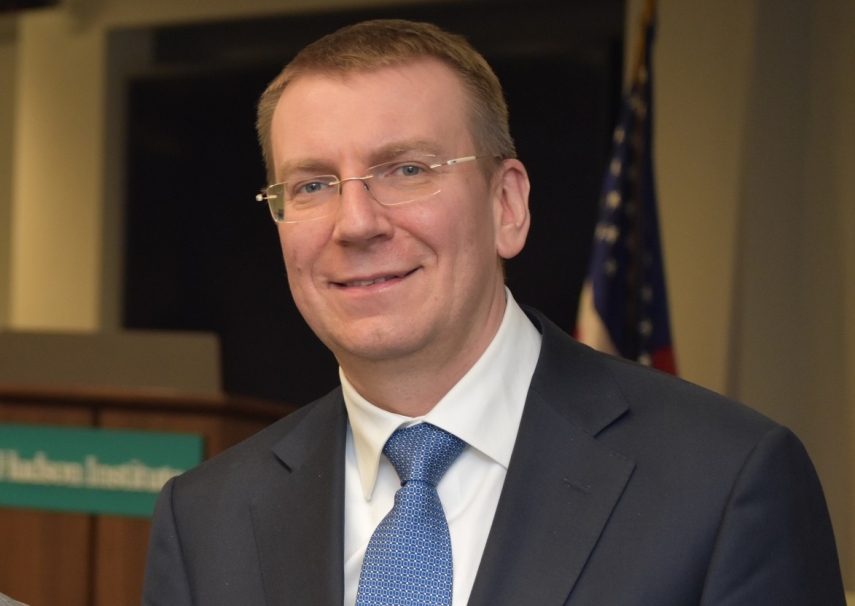 RIGA – Latvia’s possible participation in the international coalition to police the Strait of Hormuz is being assessed and analyzed, said Latvian Foreign Minister Edgars Rinkevics (New Unity) in an interview with commercial LNT channel today.

The politician said that this formation of the international coalition is still being discussed, there are many unresolved issues, and only then Latvia can decide what to do.

The minister said that it is clear already that Latvia do not have ships to be sent on this military mission, but Latvia has participated in the coalition against piracy in Somalia, thus, Latvia has certain experience in such missions.

Rinkevics said that the Foreign Ministry has made sure that the crew, including a Latvian citizen, that has been detained at the Strait of Hormuz, has their daily needs met.

The minister said that this is a political issue and it depends on a political solution when the tanker will be released.

As reported, a British tanker was impounded with its 23 crew members, including a Latvian national, at the port of Bandar Abbas in Iran after the Islamic Revolutionary Guard Corps seized in early July.