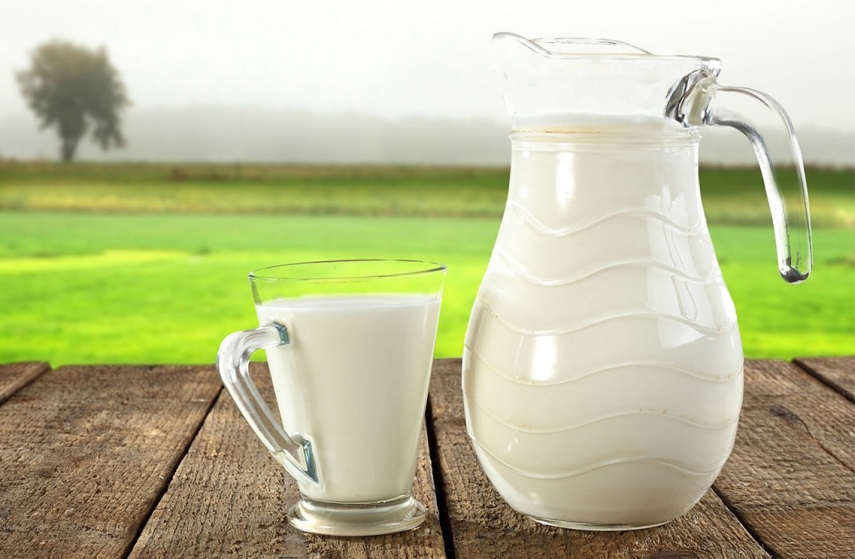 According to information published on Latvijas Vestnesis official gazette, Piena Cels has made a decision on restructuring and will merge with E-Piim into a new organization E-Piim Societas Cooperativa Europaea Limited.

Misa said that the goal of the merger of cooperatives is to strengthen processing of milk.

In his words, the project has already been approved by institutions administering EU funds, and the construction works may launch soon. The financial resources for the project will be ensured by both parties, also EU funds, a bank loan and private investments will be attracted.

Construction of the plant will cost about EUR 100 million year, and it should be completed in slightly more than a year. The new plant will process about one fourth of Latvia’s and Estonia’s aggregate milk. Estonia has been selected for construction of the plant because the Estonian partner developed the project, received the necessary support from the EU and the Estonian state.

Jaunpils Pienotava, a dairy processing plant that belongs to Piena Cels, will continue business as usual. The only change will be that it will now belong to more owners – both Estonian and Latvian farmers, and the Latvian members will also have shares in the new plant.

Misa said that cooperatives should join in the future in order to strengthen their positions in the market. “It is absolutely necessary. The present situation in Latvia – 33 dairy cooperatives – in such a small territory is absurd. It is not the future,” said Misa.

E-Piim belongs to more than 100 Estonian farmers and is one of the largest cheese and butter producers in Estonia, processing more than 120,000 tons of milk a year.