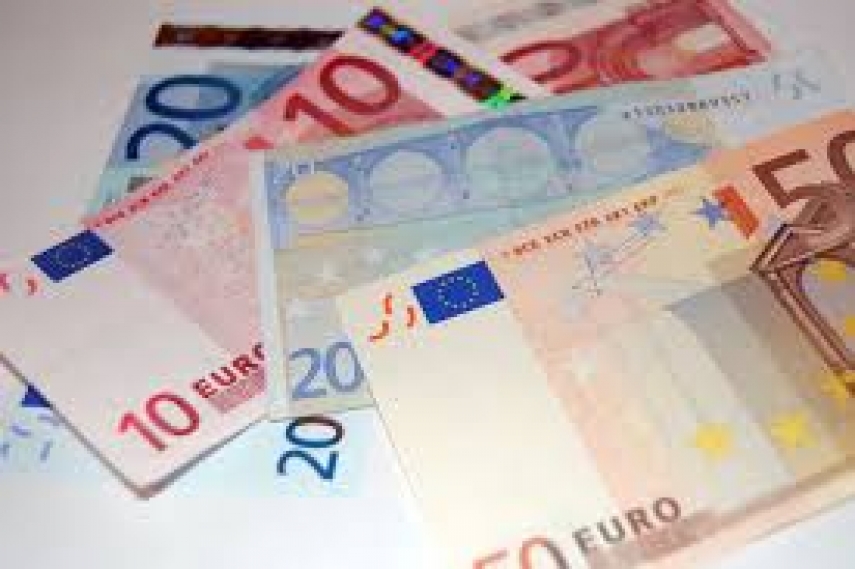 The minimum monthly wage for full-time work in Latvia was raised yesterday from 320 euros to 360 euros.

It was also announced yesterday, the income tax rate for residents of Latvia would be reduced from 24 percent to 23 percent.

The Finance Ministry previously announced that the income tax rate will be reduced to 22 percent in 2016.