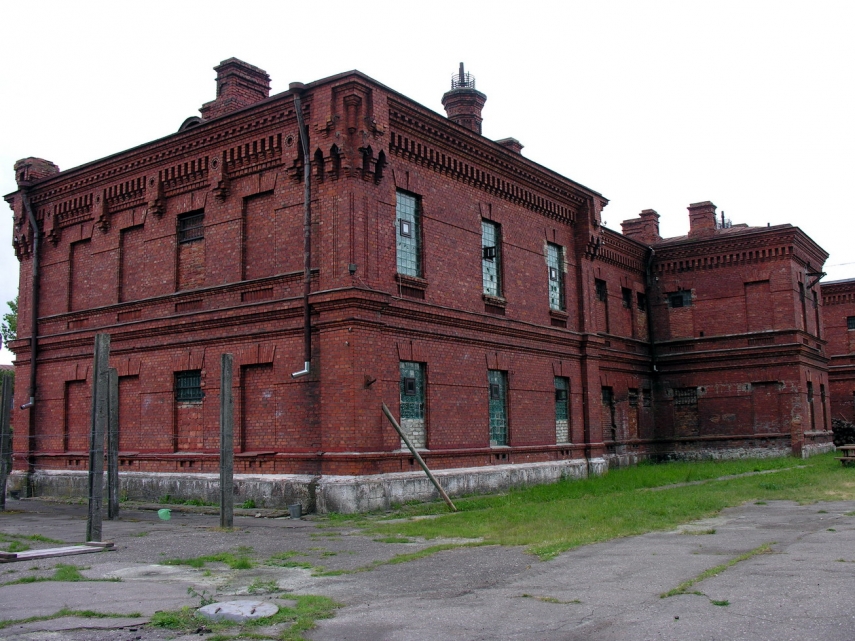 The magazine says it has selected ''picks for places that offer memorable experiences— ten wild, wacky and wonderful stays around the globe that just might provide you with that touch of adventure for which you’ve been searching all along''.

''Adventure arrives in many forms. Sometimes, it’s a hike along a glacier; sometimes, it’s a dive into a turquoise sea. Once in a while, it’s simply a stay in an unusual place that defies all description, where the adventure lies right in the spot where you lay your head,'' the portal points out, and goes on to describe ten unusual accommodation sites all over the world, including Karosta Prison.

''Are you a victim of your own bad behavior? Do you deserve to be punished? Laugh lustily if you will, but this experiential hotel will not only provide you with a stay straight out of the factual past, but will actually treat you like the prisoner you might have been, had you crossed the wrong authorities once upon a time."

''Your meals will be just like those thrown at the prisoners who long ago suffered within these very walls (many of whom were shot in the head before checkout). You’ll sleep behind iron bars in a room with only the bare necessities. And the “guards” will bark orders, hurl abuse and punish you with exercise if you dare to disobey. S&M never had it so bad,'' Premiere Travel writes.

Karosta Prison is claimed to be the only military prison in Europe open to tourists. It was originally built as a hospital at the start of the twentieth century while Latvia was part of the Russian Empire; after the failed revolution of 1905, it was converted to a military prison, which remained its use throughout the Soviet occupation. In 1997 it stopped operating as a prison and shortly afterwards opened as a museum.