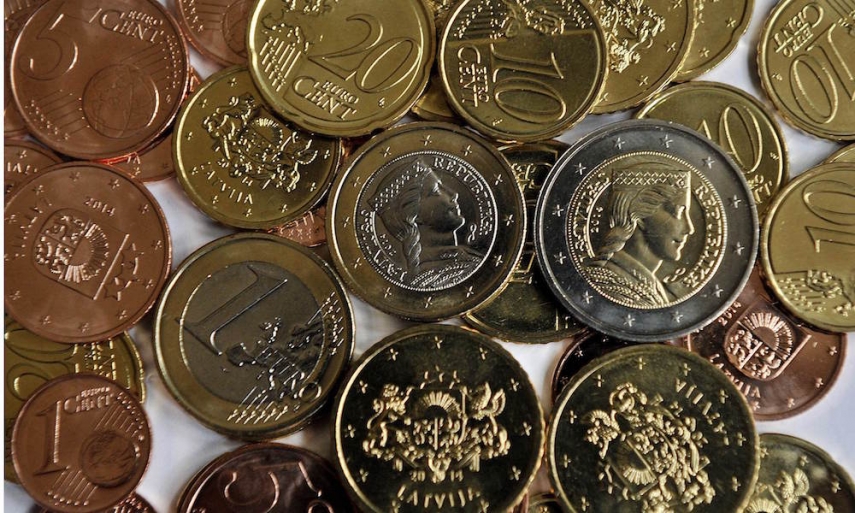 Latvia moved to the Euro on January 1 2015 [Image: The Guardian]

According to an estimate by the Latvian national statistics office, Latvia's seasonally adjusted Gross Domestic Product grew by 2.7 percent when compared to the same period in 2014.

The growth of Latvia's GDP was driven by a 2 percent increase in the manufacturing sector, and a 3 percent rise in the services sector, which excludes trade. Growth in the trade sector reached 4 percent.

Compared to the first quarter of 2015, Latvia's seasonally adjusted GDP grew by 1.2 percent in the second quarter of this year.

The updated and expanded second-quarter data on Latvia's GDP will be released on August 31, 2015.