Latvia’s five years in euro area have been successful – Kazaks 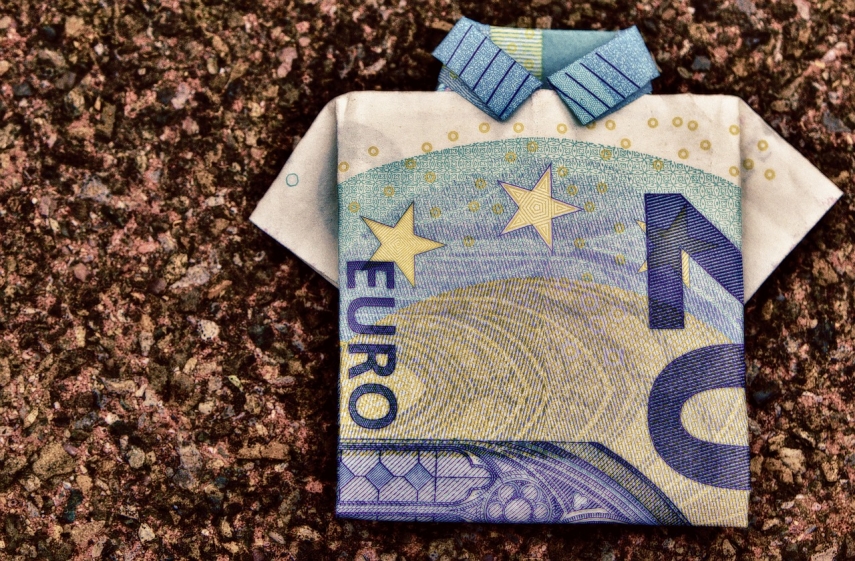 RIGA – Establishment of the euro area, despite the difficulties it has faced, should be viewed as a success story, and also Latvia’s five years in the euro area have been successful, said Bank of Latvia supervisory board member Martins Kazaks in an interview with LETA.

He said that 20 years ago when the euro area was launched, many did not even imagine how complicated this project was, and the internal crisis showed how many issues still had to be solved.

Kazaks underscored that euro area membership is very important for such small and open economies as Latvia. Euro area has been a good instrument that has helped Latvia to grow and develop, but it is not a guarantee of welfare. According to Bank of Latvia data, employment, investments and economic growth have improved after Latvia joined the euro area.

He said that the euro area should continue also its own reforms. Latvia’s recent experience in the banking sector and the following Moneyval report clearly demonstrated that the euro area lacks a common regulation on preventing money laundering and terrorism financing.

As reported, January 1, 2019, marks five years since Latvia joined the euro area. Presently there are 19 EU member states in the euro area and the euro is used by 340 million European residents. It is also the second largest currency in the world after US dollar.