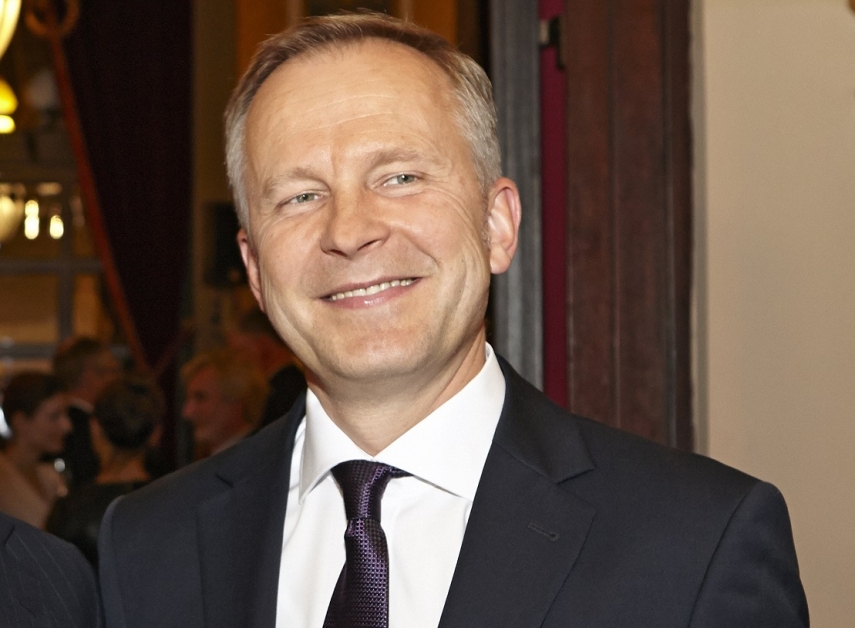 RIGA - Latvia’s current economic growth rate should not be taken as a herald of a new crisis, Bank of Latvia Governor Ilmars Rimsevics told LETA.

The head of the central bank indicated that the cyclical slowing of the global economy has been affecting the Latvian economy which nevertheless continued to grow in the first half of 2019, although at a slower pace than in 2018.

“If I had to describe the current economic climate in one word, I would say - uncertainty,” Rimsevics said.

He explained that the economic growth rate has been slowing down primarily because of external factors, including the ongoing trade war between the US and China, prolonged Brexit and the increasing likelihood of a hard Brexit, as well as slowing growth in the euro area, exacerbated by the political crisis in Italy.

“Given the aforementioned circumstances and first-quarter results, the Bank of Latvia revised its GDP growth forecast for this year from 3.5 percent to 2.9 percent [according to adjusted data] in June, and considering said risks, it does not rule out further revisions by the end of this year. The Bank of Latvia Council will revisit this issue in September,” Rimsevics said.

The Bank of Latvia government underlined at the same time that the economy’s current slower growth should not be taken as a herald of a fresh crisis. “The dynamic of domestic and external factors suggests that we are probably entering a phase of slower growth characterized by an autumnal mood. But this will be the harvesting season when we will be able to reap what we sowed,” Rimsevics said.

Asked about the possibility of a new crisis hitting Latvia, the head of the central bank said that unlike in 2008, it will not be a crisis but rather a slowing of economic growth.

“Of course, the slowdown of global economic growth is also affecting Latvia, but it is important that Latvia is now in a much more balanced situation than before the global financial crisis of 2008. The tools that have been launched on the euro area level are also providing for an entirely different situation than that in 2008 when we were not in the euro area,” Rimsevics said.