Latvia's budget deficit was larger than in EU on average 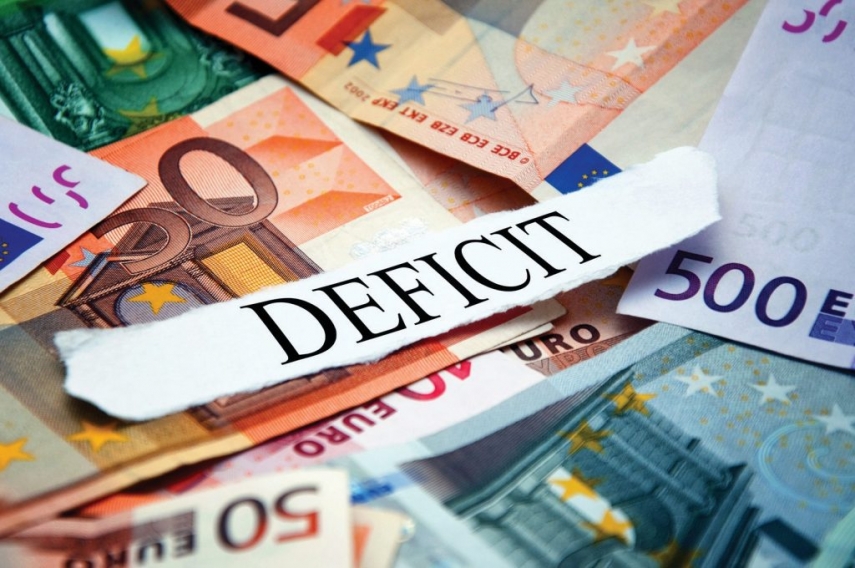 RIGA - In 2018, Latvia’s general government budget deficit was 1 percent of GDP, which is more than on average in the European Union (EU), according to the preliminary data released today by Eurostat.

The countries posting smaller budget deficits than Latvia included Poland (0.4 of GDP), Portugal (0.5 percent of GDP), as well as Belgium, Slovakia and Finland (0.7 percent in all three countries).

The largest budget deficit was recorded in Cyprus (4.8 percent), followed by Romania (3 percent), as well as France and Spain (2.5 percent in both countries).

The biggest budget surplus was shown by Luxembourg (2.4 percent), Bulgaria and Malta (2 percent in both countries), as well as Germany (1.7 percent). Lithuania and Slovenia each reported a budget surplus of 0.7 percent of GDP.