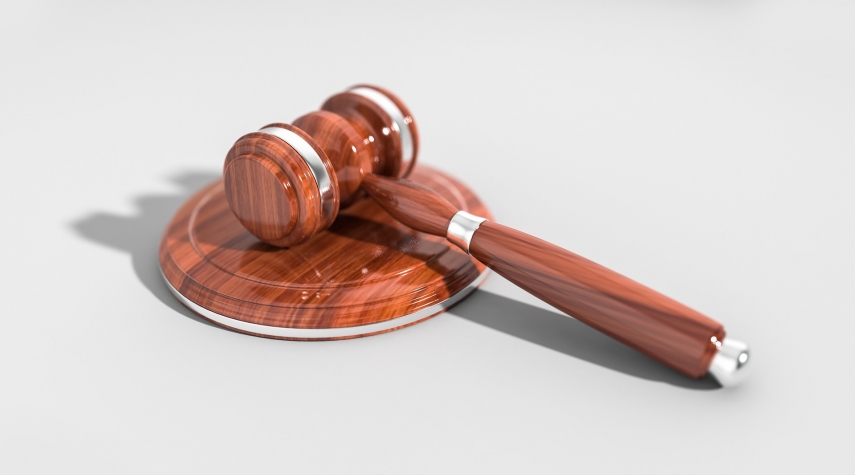 VILNIUS - Latvia's construction company BMGS, which built the Klaipeda liquefied natural gas (LNG) terminal's jetty under a contract worth 34.75 million euros, will not receive another 2.3 million euros for certain additional work it did in 2014.

The Latvian company told the court that it had incurred more than 2.3 million euros in additional costs due to work it had to do because of unforeseen geological soil conditions.

Klaipedos Nafta said that BMGS had failed to observe the terms and conditions the contract, which set a fixed price for the whole project.