Latvia remains No. 1 in Europe by share of seamen in economically active population 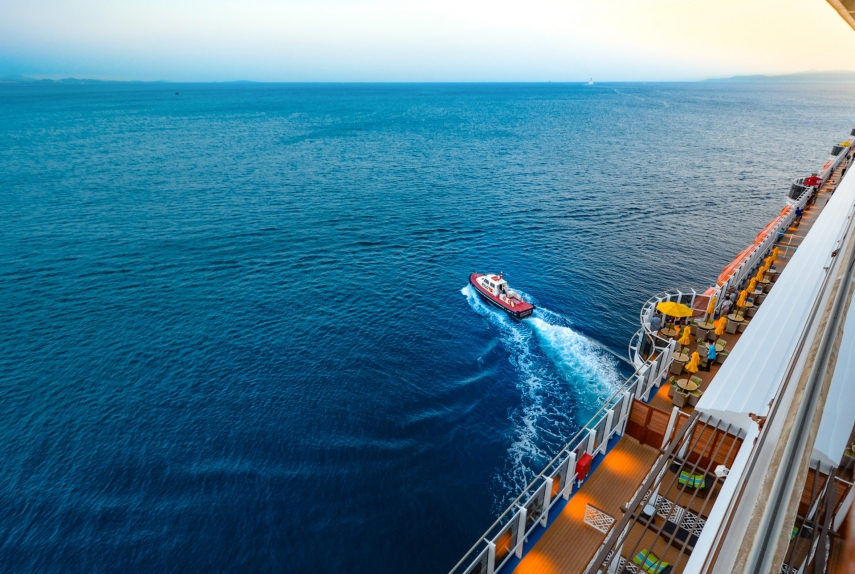 RIGA - Latvia still leads other European countries by the share of seamen in its economically active population, the Latvian Transport Ministry said.

The board of the Latvian Maritime Administration today informed Transport Minister Uldis Augulis about its work in the first half of this year.

The number of ships in the Latvian Ship register is growing slowly but their tonnage is increasing at a faster rate.

The number of seamen in Latvia is also growing and reached 12,724 in the first half of this year. About a half of them are ship officers.

Latvia still has the highest share of seamen in the economically active population compared to other countries in Europe.

In the first half of this year the European Maritime Safety Agency (EMSA) conducted an inspection of Latvia's system for training and certification of seafarers and approved it.