Latvia ready to give time for necessary Brexit deals - Rinkevics 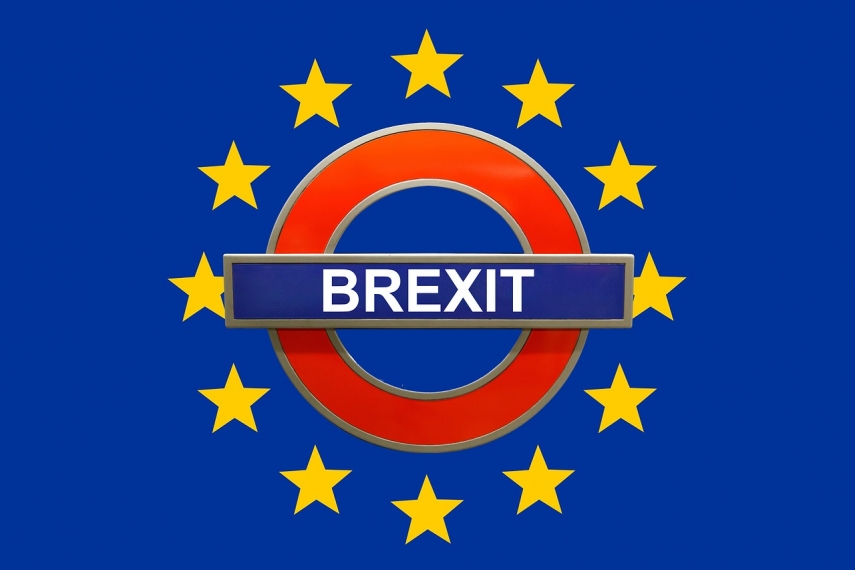 RIGA - Latvia's approach to Brexit is flexible, and Latvia is ready to give any time that is needed in order to achieve all necessary agreements on Brexit, said Latvian Foreign Minister Edgars Rinkevics (New Unity) in an interview with the Latvian public television today.

The minister reminded that today EU ambassadors will discuss the Brexit extension deadline. The possible variants that have been named are January 31, 2020, as planned by the Brits, but also other dates, such as November 30 or December 31 have been named.

Rinkevics said that a no-deal Brexit is not likely right now.

Latvia, meanwhile, is ready to give time also to other scenarios, for example, snap elections in the UK. At the same time, even if there are snap elections and another referendum held in the UK, results are not predictable.

Speaking about Latvia's readiness for Brexit, Rinkevics said that there is not much left Latvia could do. "No matter how we prepare for Brexit, problems might turn up that we could not identify," he said, adding that Latvia has done its best so far.