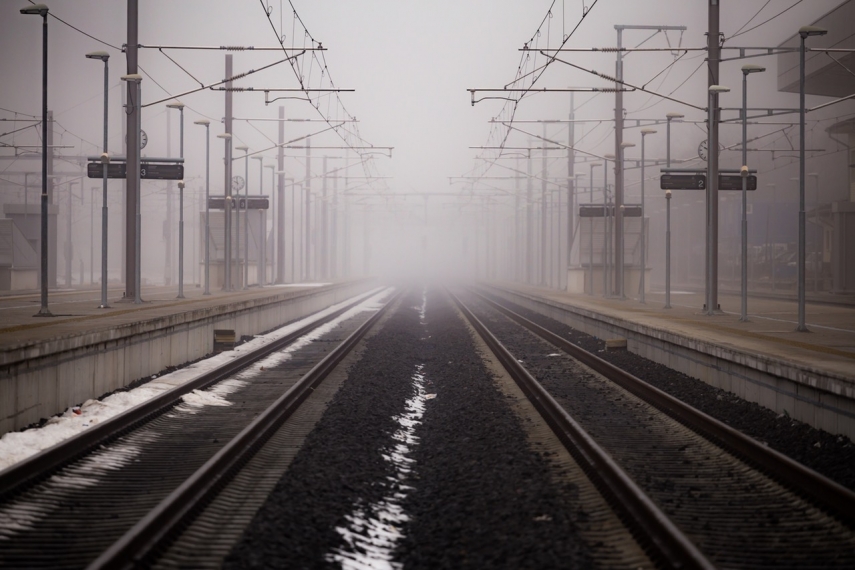 RIGA - Latvia has presented Lithuania with a note demanding resumption of traffic on the Mazeikiai-Renge railway line as Lithuania is facing possible EU sanctions for dismantling the railway line in 2008, information obtained by LETA suggests.

Latvia wants Lithuania to rebuild the railway line to enable freight shipping on this section.

The Latvian Foreign Ministry did not confirm the report today.

BNS Lithuania reported that after a few years of inquiry, the European Commission (EC) may next week announce sanctions for the state-owned railway company Lietuvos Gelezinkeliai (Lithuanian Railways) for limiting competition in 2008 by dismantling the rails between Mazeikiai, a city in northern Lithuania, and Renge, Latvia.

The maximum fine for the Lithuanian railway company is expected to be an estimated EUR 35 million.

Ahead of the decision, Latvia, which had filed the appeal against Lithuania, intensified pressure and handed an official note with a demand to rebuild the railway stretch and restore the possibility of transporting freight on Latvian railways, BNS Lithuania said.

Poland's Orlen concern, which operates an oil refinery in Mazeikiai and the Butinge terminal, has also reported the dismantled railway to Brussels, however, Lithuania has lately improved its ties with the company.

Lithuania's Prime Minister Saulius Skvernelis confirmed to BNS he had information about the European Commission's verdict possibly coming next week.

"I know," said the prime minister when asked whether he knew about the decision expected next week.

"Let's refrain from guesswork, we have preliminary knowledge but let's not guess. In any case, we will use every legal possibility to prove that we're right," said Skvernelis in comment of the possible sanctions.

Under EU rules, competition violations may carry a fine of up to 10 percent of the annual turnover of the last year. LG revenue from freight transportation stood at EUR 350.4 million in 2016, consequently, the maximum fine could reach EUR 35 million.

An appeal against the EC fine may be filed with the European Union Court based in Luxembourg. Furthermore, payment of the fine would not cancel the duty of removing the violation, with parties still able to file claims.

Brussels has also urged Lithuania to separate the LG operations, however, critics of the idea have said the state could lose the profitable freight haulage operations.